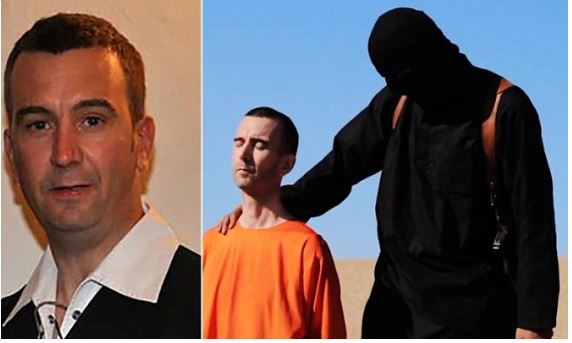 The Islamic State yesterday released a video showing the beheading of British aid worker, David Haines, who was abducted in Syria last year. Before he was executed, the father of 2 blamed British Prime Minister David Cameron for his death. He said;

“My name is David Cawthorne Haines. I would like to declare that I hold you David Cameron entirely responsible for my execution. You entered voluntarily into a coalition with the United States against the Islamic State, just as your predecessor Tony Blair did, following a trend amongst our British Prime Minsters who can’t find the courage to say no to the Americans. Unfortunately it is we the British public that in the end will pay the price for our Parliament’s selfish decisions.’

We all know they force these hostages to make these statements but why even say it if you know they will still kill you? Haines is the third westerner to be beheaded in the last few weeks. Continue… 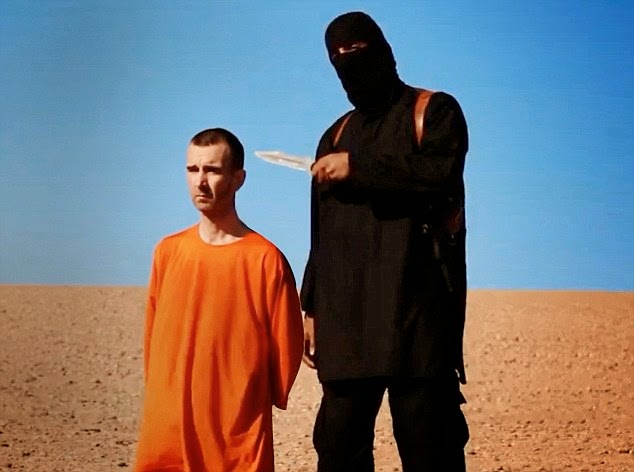 Before executing his hostage, the Islamic State militant called Jihadi John by the media, said;

“This British man has to the pay the price for your promise, Cameron, to arm the Peshmerga against the Islamic State. Ironically he has spent a decade of his life serving under the same Royal Air Force that is responsible for delivering those arms.

‘Your evil alliance with America which continues to strike the Muslims of Iraq and most recently bombed the Haditha Dam will only accelerate your destruction, and playing the role of the obedient lapdog, Cameron, will only drag you and your people into another bloody and unwinnable war.’ 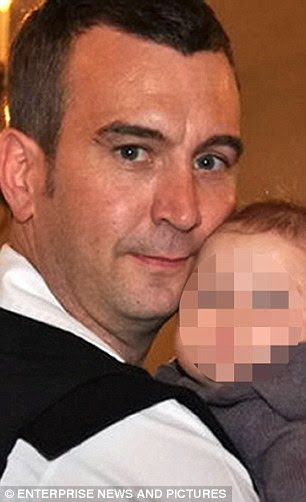 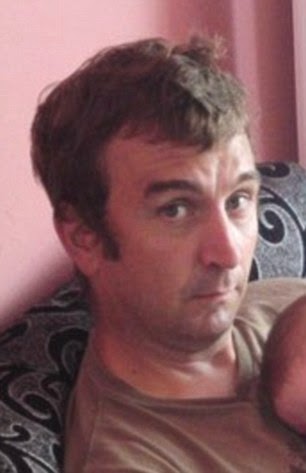 “This is a despicable and appalling murder of an innocent aid worker. It is an act of pure evil. My heart goes out to the family of David Haines who have shown extraordinary courage and fortitude throughout this ordeal. We will do everything in our power to hunt down these murderers and ensure they face justice, however long it takes,” Cameron said.