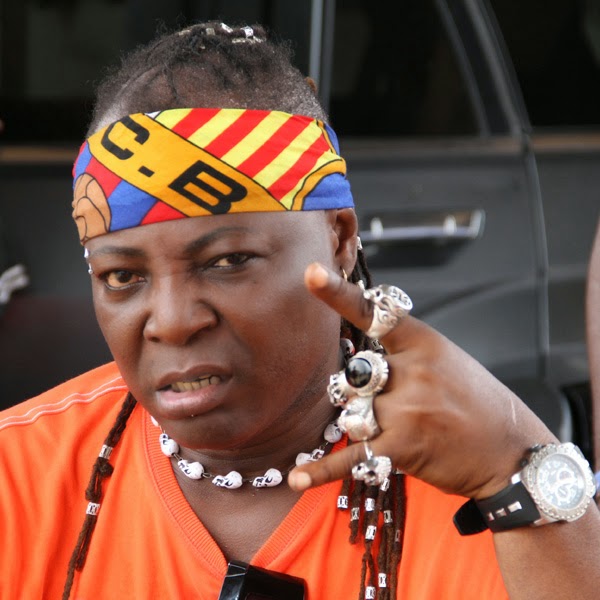 Charly Boy in a chat with Punch has answered the big question everyone has been asking about entertainers delving into politics all of a sudden. Mr Charly said, most of them are doing so because they are afraid of their future and only looking for a way of securing it. Hear him;

“We are living in very hard times and however they think they can augment their source of livelihood; I understand some of these issues because our environment has become crazy and unpredictable whereby they do not know what is going to happen tomorrow. Continue below..

“I know to some people, they think politics is the way. Personally, I would never do that; I would never jump into something I know nothing about. We Nigerians are like ‘group-souls,’ meaning we just rush into what we see everybody going into.

“Whether we can go through that route or not is irrelevant; but because everybody is going through it, we just want to be a part of it. It is also known as the ‘bandwagon syndrome.’

“That is not my template of doing things, anybody that knows me know that I don’t venture into things others are doing. I don’t follow the bandwagon and that is why I do not see myself venturing into politics and I have a little disrespect for politicians. I know that most of them are bad and they are people who have not nurtured themselves as leaders and are involved in politics because of the money they want to steal.

“That is not a good thing, but I cannot stop somebody who is frightened of his/her tomorrow to venture in the same path. I pray and hope that they can make it because there is nowhere that is easy.