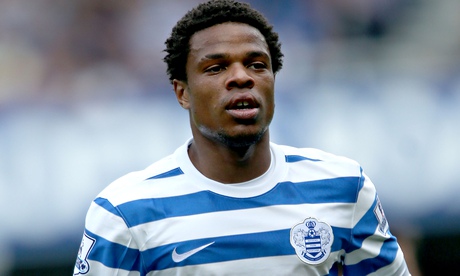 The London club triggered a clause in the France International contract, paving way for a four-year deal.

“I feel very happy and very proud. When I heard Chelsea wanted to sign me I said ‘let’s go’ straight away because they are one of the best clubs in the world,” said Rémy. “I remember the amazing atmosphere at Stamford Bridge when I played there for Marseille and I can’t wait to play for the first time in front of my new fans.”

Arsenal were initially interested in his services, but manager Arsene Wenger pulled out of the deal.