Jarrett Tenebe, a gubernatorial candidate of the Peoples Democratic Party (PDP), was arrested by the Economic and Financial Crimes Commission (EFCC). Investigators also reported about the involvement of several senior government officials and top politicians, including Mike Oghiadomhe, a former Chief of Staff to President Goodluck Jonathan, Tony Anenih, Chair of the board of trustees of the PDP and Petroleum Minister, Diezani Alison Madueke. 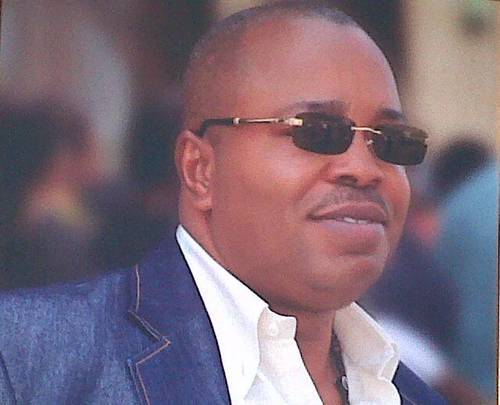 According to the information obtained by SaharaReporters, Mr Tenebe told investigators that his political patrons Ms. Alison-Madueke, Mr Oghiadomhe, Mr. Anenih, a close confidant of President Jonathan, and James Jephthah enabled him to carry out lucrative crude oil theft from Nigeria under the guise of evacuating stolen crude on behalf of the Federal Government. The stolen crude oil was sold in Ghana.

EFCC source disclosed that the anti-corruption agency was able to arrest Edo state born Mr Tenebe only because US investigators were involved. American investigators informed Nigeria’s law enforcement authorities that several vessels linked to Mr. Tenebe’s Fenix Impex Nigeria Limited were involved in the ferrying of stolen crude from Nigeria to Ghana via the Saltpond oil platform in the West African country.

The EFCC officially declined to comment on the ongoing investigation. However, a top official of the agency disclosed that the Minister of Petroleum Resources, Diezani Alison-Madueke, had ordered the agency not to take any action until her return to Abuja.

That this is the second time Mr Tenebe and his main collaborator have been in trouble this year. In March 2014, Nigerian soldiers, who were under the command of Brigadier General Azinta, arrested Mr Tenebe and Mr Dunia.

The two men’s arrest came after soldiers found fraudulent crude oil evacuation contracts in their possession. They tried to bribe General Azinta in the amount of $65,000. One of sources told journalists that James Jephthah (aka Octopus), a very close friend of President Goodluck Jonathan, used his access to Aso Rock to obtain approval for the transfer of the case to Bayelsa where he eventually influenced the JTF to release Mr Tenebe.