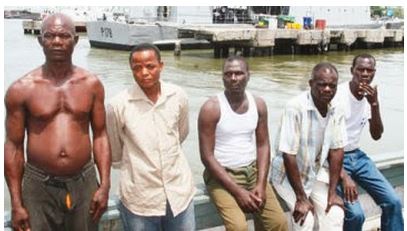 When the 2 count charge of conspiracy and stealing was read to the men, they pleaded not guilty and applied for bail through their counsel.The presiding Judge, Justice Ibrahim Buba granted them bail in the sum of N10 million each with one surety in like sum each, who is to produce two recent passport photographs. They were remanded at the Ikoyi prisons pending when they meet their bail conditions.