About 20 people were killed and over 70 houses were burnt by gunmen suspected to be Fulani attackers on Friday night in Arikya and Anshangwa villages in Lafia Local Government Area of Nasarawa State. 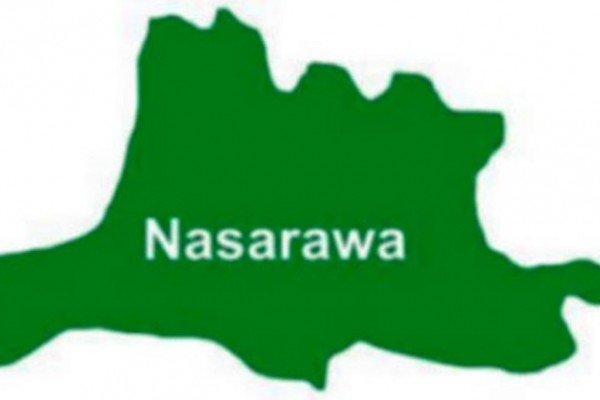 According to the Punch, many residents were displaced in the attack which occurred around 11 pm.

One of the insurgents, Abdullahi Buldi, who was captured by the youths during the attack on Gidan Gambo, said that they were hired to attack Eggon communities in the state.

The Punch’s source, who did want his name in print, said the attack at Arikya and Ashangwa was a reaction to the capture of Buldi by Eggon youths.

An eyewitness of the incident, Alaku Alumbugu, who escaped to Lafia, said the Fulani attackers shot sporadically in all directions.

“As I speak to you I don’t know the whereabouts of my family members. The attackers were too many and they were shooting in all directions. I took to my heels,” the eyewitness said.

Reportedly one of the correspondents saw some of the displaced persons taking refuge at the headquarters of Eggon Local Government Area of the state with their bags and other valuables on their heads. Some had their babies strapped to their back.

However, according to the Police Public Relations Officer of Nasarawa State Command, Ismaila Numan, who confirmed the incident in a telephone interview, stated that there was no casualty and that few houses were burnt.

An Assistant Superintendent of Police added that security personnel had been deployed in the area to restore peace and order.