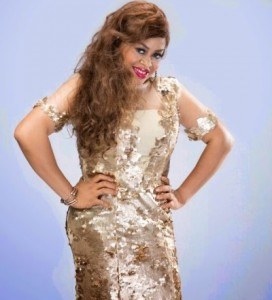 It seems like the veteran Nollywood actress has mended fences with her former ………………….

This is the second time the actress would be getting a public appointment under his government.

As part of measures to promote the identity and cultural heritage of the Igbos, the Imo State Governor, Owelle Rochas Okorocha has disclosed plans to set up a befitting Film Academy in Owerri.

Owelle Okorocha made this known when members of the Imo Chapter of the Actors Guild of Nigeria (AGN) paid him a courtesy call at the Government House, Owerri.

Governor Okorocha had announced the provision of office accommodation for Imo AGN at the ICAPS premises, Owerri and assured them of the quick commencement of the Film Academy while he appointed Nkiru Sylvanus as the Ag. Director General of the Academy to do oversight functions of ensuring judicious use of finance and other logistics.