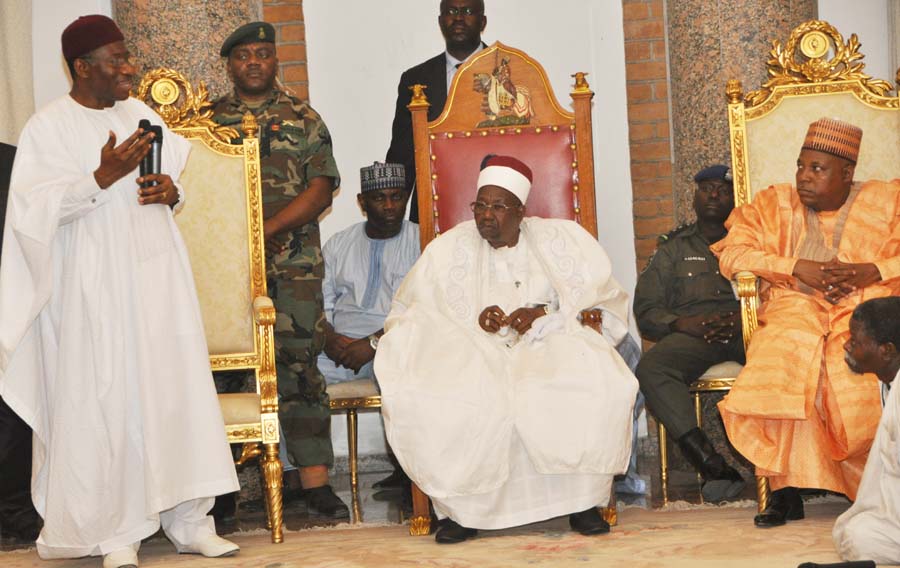 The Shehu of Borno, Alhaji Abubakar Ibn Garbai, has appealed to the federal government to allow the airlift of intending pilgrims to this year’s Hajj from Borno and Yobe States through the Maiduguri International Airport.

Garbai made the appeal while speaking with newsmen yesterday in Maiduguri. He said the appeal was based on developments that barred intending pilgrims to the lesser Hajj (Umrah) from using the airport.

He said diverting pilgrims from Borno to other states would create disharmony in the exercise.

“We have about 5,000 intending pilgrims from both Borno and Yobe States, waiting to be airlifted.  Diverting these pilgrims to other states will no doubt cause enormous hardship on them”, he said.

The traditional ruler said he has already contacted the Sultan of Sokoto, Alhaji Abubakar Saad, on the situation.

“I have contacted the Sultan of Sokoto on the issue severally, but we are yet to receive information from the federal government”, Garbai said.

He added: “We are still making an appeal to government to make pronouncement on the issue, because we are running out of time. Government should consider the hardship that the pilgrims will face in travelling to other states for airlift”. (NAN)