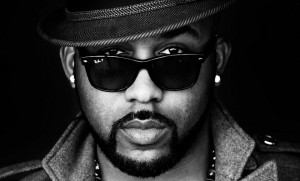 Banky W opened up about his relationship status, people he’s had crushes on and girls he’s never dated in an interview with RubbinMinds, a program on Channels TV.

The singer admitted that he had a huge crush on Genevieve and tried his luck with her but it didn’t work out.

He says, “I tried but Genevieve is Genevieve. I had a big crush on her at one point but now we are really cool friends”.

Banky W also revealed his crush on singer Niyola at the beginning of his career saying he couldn’t ask her out because she was in a relationship and when she finally became single, he’d already signed her to his record label and had assumed a big brother role in her life. According to him, the crush died.

He also revealed that he will be taking 2 and a half months off music to pursue a course in directing/film-making in New York in September.