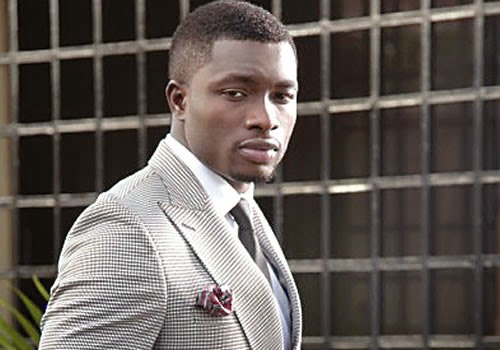 Mr Nigeria, Emmanuel Ikubese in an interview disclosed that, he used to have a crush on Mercy Johnson until she got married and had to find a way to stop, so that he won’t run into troubles crushing on a married woman. He also disclosed that, he awaits the day, he will play a boyfriend role to Genevieve or Rita Dominic. His words;

‘’I used to have a crush on Mercy Johnson until she got married. Then I stopped because it is not good to crush on married women to avoid getting into trouble. Then Genevieve, Rita Dominic and Omotola too. I respect hardworking women a lot. I am still looking forward to the movie where I would play a roman*tic scene like a boyfriend to Genevieve or Rita. I really love those two.”