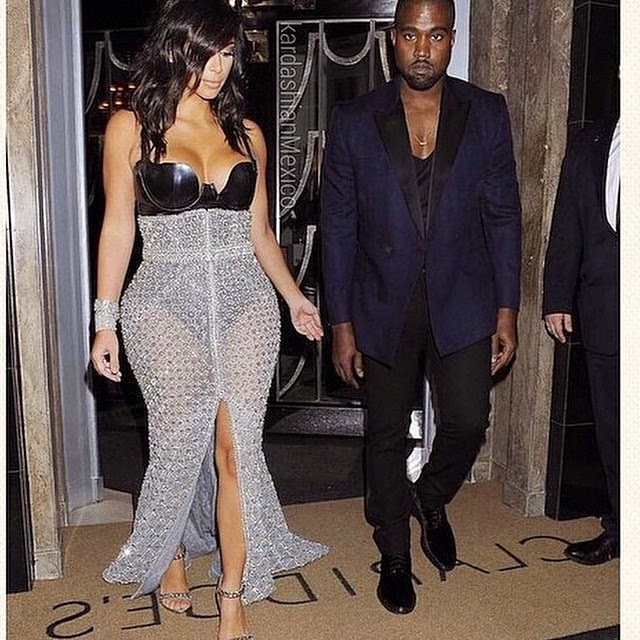 Despite rumours that the two are not happily married, they still always put up a good show for the cameras!
The 17th Annual GQ Men Of The Year Awards held yesterday night at The Royal Opera House in London.
While collecting GQ woman of the year award, Kim Kardashian first corrected Dylan Jones who presented her with her award for not adding West to her name when he called her. She said:
It’s Kim Kardashian West.’  Before adding:
‘I want to thank GQ for making me Woman of the Year, and my husband for making me feel like woman of the year every day.’
More Photos Below: 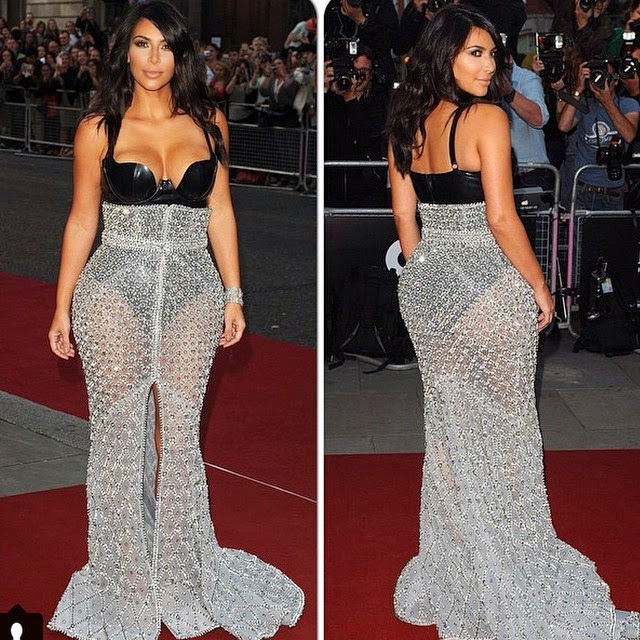 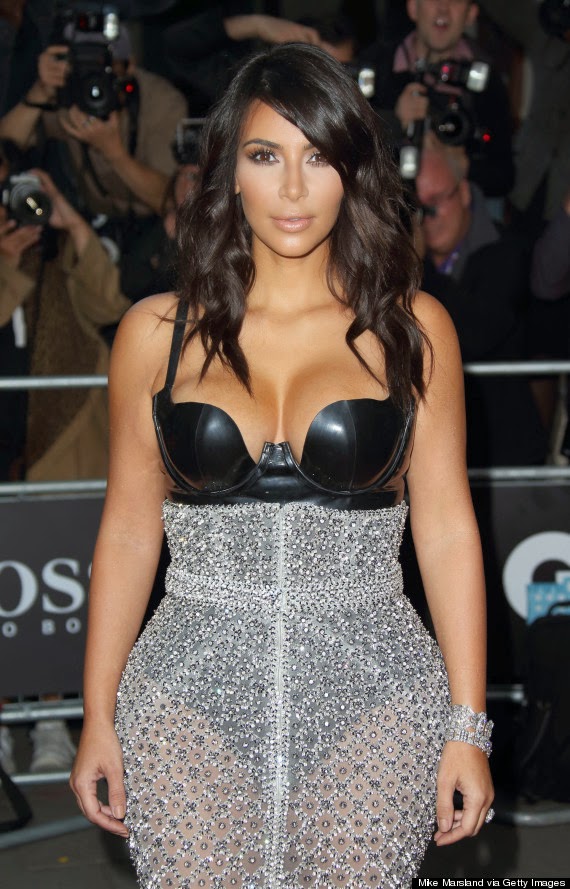 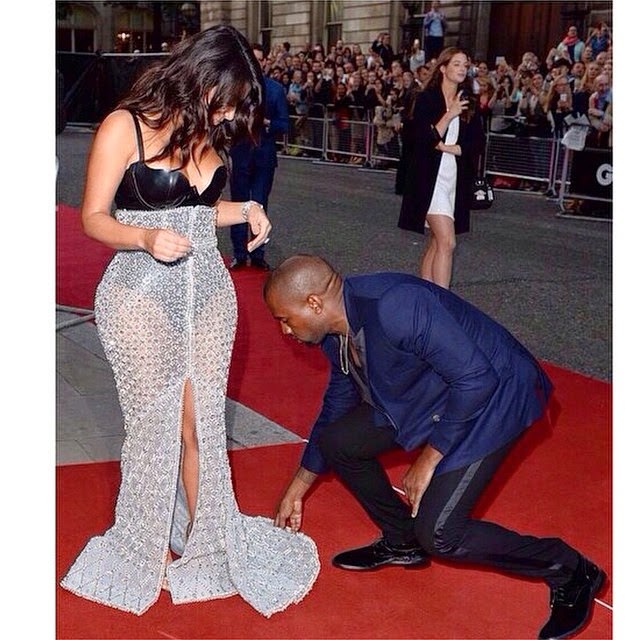 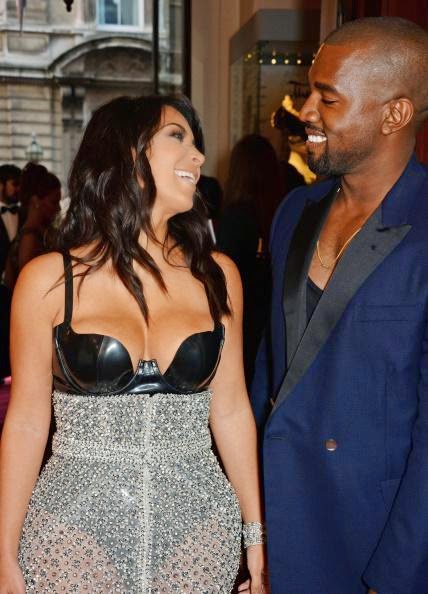 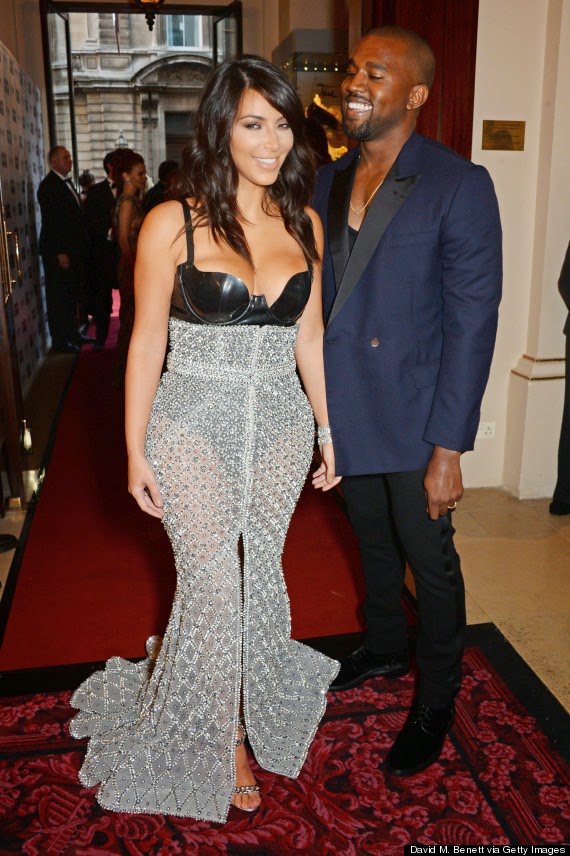 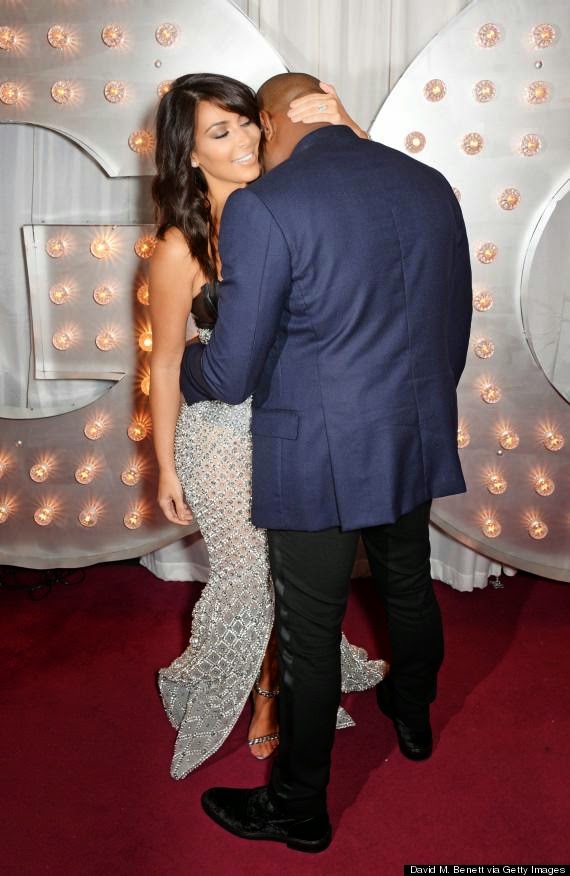 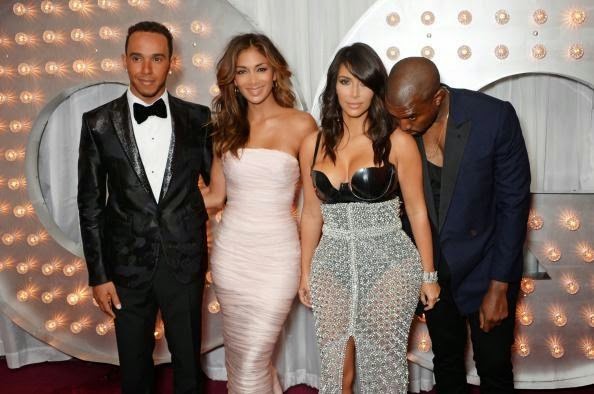