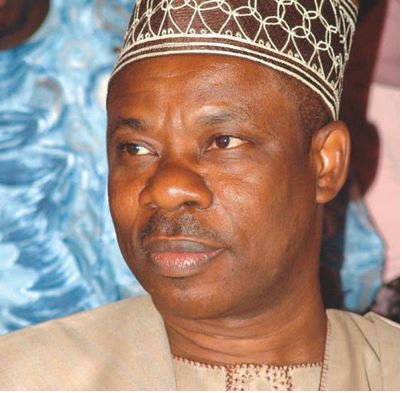 A 31 year old man named Wasiu Ogunnoiki was arraigned before a Magistrate’s Court in Sagamu yesterday September 2nd for allegedly posting negative remarks about the Ogun State Governor, Ibikunle Amosun on his Facebook wall.Ogunnoiki is alleged to have posted a message on Facebook saying that the state Governor had demolished the houses of some citizens without compensating them accordingly, a statement the government say they find unacceptable, and could incite the citizens against the governor. Continue..Ogunnoiki is also alleged to have published the photograph of the APC Chairman in Sagamu Local Government, Femi Felix Kafar on his Facebook wall, claiming that the man in partnership with members of the Labor party in the state, have concluded plans to sack governor Amosun from office before the 2015 general elections.When the two count charge was read out, Ogunnoiki pleaded not guilty to the charges and the Chief Magistrate, Mr O.O. Ojo granted him bail in the sum of N400,000, with two sureties in like sum.The matter was adjourned till December 5th.