Former Governor of Borno State, Ali Modu Sheriff, has said he has nothing to do with the dreaded Boko Haram sect and associating him with them was a ploy by his detractors to tarnish his image.

Sheriff was reacting to claims by an Australian negotiator, Dr Stephen Davis who said the former governor was one of the major sponsors and financiers of the insurgents. 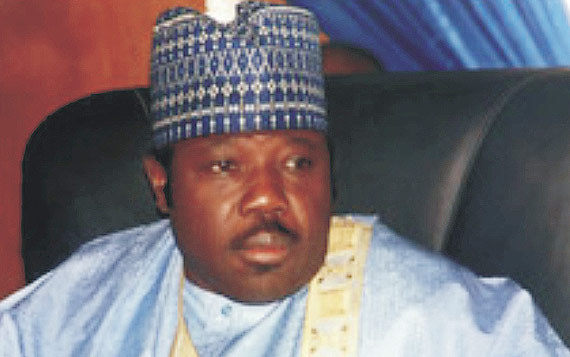 The former governor who expressed shock over the report described it as senseless and baseless.

He said if the Australian negotiator was truly a professional mediator or negotiator, the right thing for him to do would have been to give his report to the security agencies of Nigeria.

Sheriff said if at all he spoke with Boko Haram, before he went public with his views, he would have contacted him for his own reaction.

According to the former governor who spoke with New Telegraph, Boko Haram activities started in Borno State before he became the governor of the state and he was one of their first victims, while adding that his activities while he was governor showed that he was against the sect.

He explained: “I was the first victim of Boko Haram in Borno State. In their first attack, they killed my brother, the same father and mother with me. That was when they fought with the military in Borno.

“The first casualty was me. Then, they killed my cousin. They killed my candidate for governorship, they killed my party chairman. Two of them were direct relations of mine. Why did they do that? Because I made a law, prohibiting Boko Haram in the domain of Borno State.”

Sheriff said anybody associating him with the dreaded sect must be insane.

On August 28, ex-Minister of the Federal Capital Territory and a Chieftain of the All Progressives Congress (APC) Nasir El-Rufai had accused Ali Modu Sheriff and Gen. Ihejirika of being Boko Haram sponsors.

Ali Modu Sheriff born in 1956 in Ngala Town, Ngala Local Government Area, Borno State was elected governor of Borno Sate in April 2003 on the platform of the All Nigeria People’s Party (ANPP). He was the first governor in Borno state to win the seat two consecutive times.