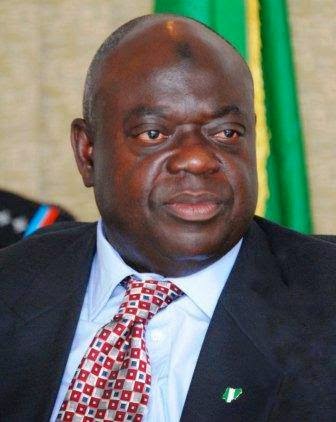 Governor Babangida Aliyu of Niger has directed primary and secondary schools in the state to resume for the new academic session on October 10.

The governor said the extension from the September 22 date given by the Federal Government was to allow the children to celebrate the Muslim Eid-el-Kabir festival with their parents and loved ones.

“It seems the time of resumption will coincide with the Sallah holidays. So, if  the Sallah is going to be October 4 which is a weekend, then the children can resume on October 10”, the News Agency of Nigeria quoted the governor as saying at the forum.

Aliyu also urged the educational bodies to be alive to their duties of improving the standard of education in the country.

He decried the poor performance by students in examinations, adding that efforts should be made to redress it.

“Everybody has a stake in reversing this ugly trend. Individually, we must contribute our quota towards making a change we want to see in our children and wards”, Aliyu said.

Responding on behalf of the delegation, JAMB Registrar, Prof. Dibu Ojerinde, said they were in the state for a consultative meeting.

Ojerinde said the state was chosen as venue of the event due to its unique priority on education, especially the girl-child education.