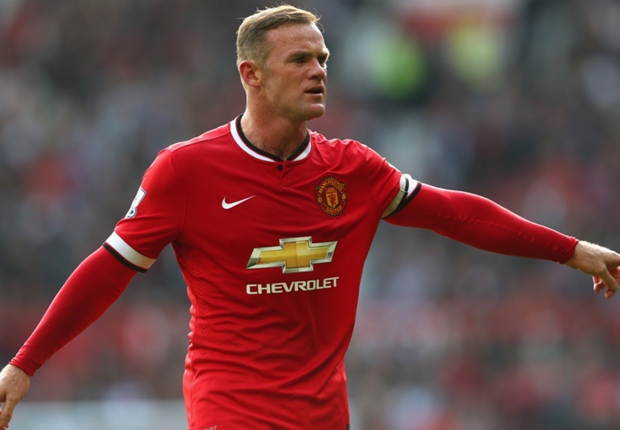 Louis van Gaal decision to appoint Wayne Rooney as the captain of Manchester United might have been a mistake, atleast due to recent showings.

Ever since he joined from Parent-Club Everton, the 28-year old has been an integral part of Manchester United that has seen him grasp numerous trophies.

New manager Louis van Gaal appointed him captain despite last season’s demeanor, but even the player believes he’s no longer the hit man he used to be.

“I’m not the player I was,” Rooney said.

“But I feel I have progressed my game. I agree with the people who say my game has changed.

“I did too much running when I was younger and then didn’t have the energy to get myself into goal-scoring positions in the box.

“I’m a cleverer [sic] player now and know when to run into the box and when not to, and as a result more chances have come my way and I’ve scored a lot more goals for the club.

“But I am happy to play out wide. I can do a job there and I can do a job up front. It depends on the situation of each game and what the manager wants me to do.

“I don’t think anyone can put a finger on my best position, but I am adaptable. I can go into midfield, drop out wide or play up-front. It just depends on where the manager wants me to play.”

United signed Radamel Falcao on loan to help ameliorate the attacking situation at the club, but his presence means Rooney risk being played out of his preferred position as the top striker.

The weight of being captain might be taking its toll on the player, who naturally is not a born leader, amid his ugly tantrums on and off the pitch in the past, coupled with his selfish decision to consider leaving the Manchester Club over contract issues in 2013. Poor displays recently are in no way helping matters for the 5ft9 forward.

Should United strip Rooney of Captaincy?