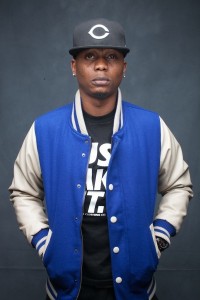 Fast rising indigenous rapper — Remilekun Khaleed Safaru aka Reminisce, is proud to announce the birth of his second child, a baby girl.

The rapper has since named his daughter ‘Fatimah Safaru.’

Baby Fatimah is Reminisce’s second child and second daughter from his baby mama.

Confirming the news, his manager and boss of Edge Records, Ibrahim said ‘Yes, Reminisce has a new child, but he doesn’t really want to make too much noise about it for now.’

Reminisce, the self styled Alaga Ibile, who recently became a Samsung ambassador, also has a 4-year old daughter.