Reading FC’s Hope Akpan headlined a host of new Nigerian footballers who got their first international call-up for next month’s 2015 Afcon qualifiers against Sudan.

The 23-year-old ex-Everton midfielder joins the likes of Aaron Samuel of Guangzhou R & F, Sunday Emmanuel of SV ScholzGrodig and Haugesund FC’s Anyora Ugonna in the Super Eagles squad for the must-win two-legged tie against Sudan.

On-loan Chelsea winger Victor Moses and Eskisehirspor’s midfielder Raheem Lawal got a recall, but coach Stephen Keshi has yet chose to omit Villarreal’s Ike Uche from his line-up. 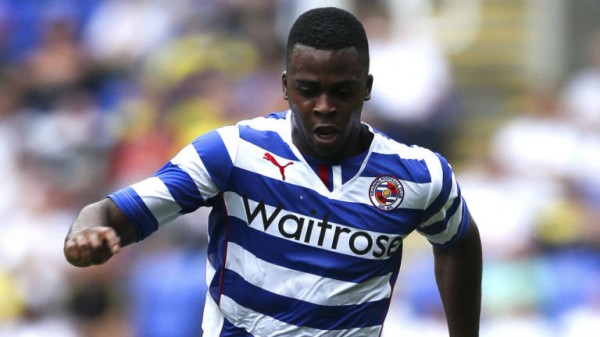 Delighted to say the least with the @NGSuperEagles call up! Appreciate all the well wishes and messages!! #blessed

Nigeria play Sudan in Omdurman on Saturday October 11 before hosting the same nation most likely in Abuja on October 15.

The defending champions are presently ranked third in qualifying Group A for next year’s Afcon tournament on one point; five points behind leaders Congo and three points adrift of second-placed South Africa. Sudan will be looking to earn their first point against the three-time African champions.