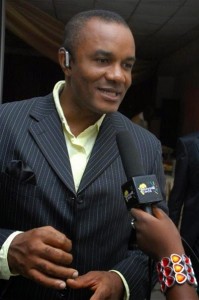 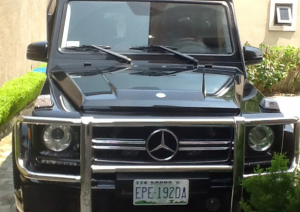 A lot of you have even forgotten the name and what he looks like, but it’s obvious he is still doing very well for himself.

The veteran Nollywood actor — Saint Obi, might have been away from the movie scene for a while but he definitely has his hands on something else.

According to findings, not up to 10 people in Nigeria drives this German beast specially built for the nouveau-riche.