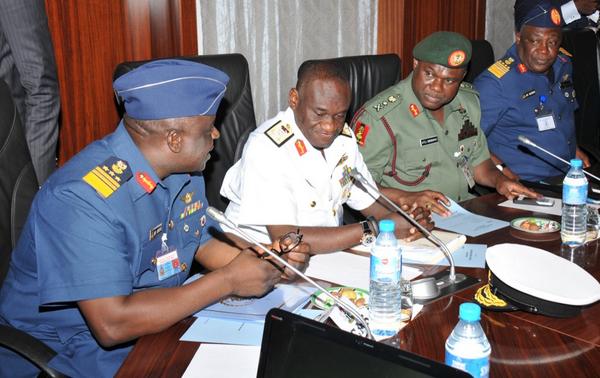 The Senate Committee on Defence and Army has invited the National Security Adviser and the military top brass over the $9.3m cash seized by the South African government.

Chairman of the committee, Senator George Sekibo, said this in an interview with reporters in Abuja, on Thursday.

Media reports from South Africa on Monday indicated that authorities there arrested two Nigerians and an Israeli with the undeclared huge sum of cash, flown in a private jet from Abuja.

Sekibo said the nation’s top military brass were expected to appear before the Senate committee on Tuesday next week to brief the lawmakers on the true situation of things.

He said, “I have just called the Chief of Defence Staff, National Security Adviser and Chief of Army Staff.  I don’t want to preempt issues because we have not heard details about it, but they will be here on Tuesday next week”.

While commenting on the just concluded military court martial and the death sentence passed on 12 soldiers, the senator said he was not surprised by the outcome.

Sekibo said as soldiers, the convicts were fully aware of the implication of mutiny, adding that before the judgment was passed, the army carried out its investigations before the commencement of the trial.

He further explained that soldiers were trained to kill, therefore killing was not a big deal to them.