There are different men of God. Some pastors are really great people, but some of them can act rather weird… We picked up some examples of odd behaviour of Nigerian pastors.

1. Pastor “Did It” With Woman And Her Teen Daughter 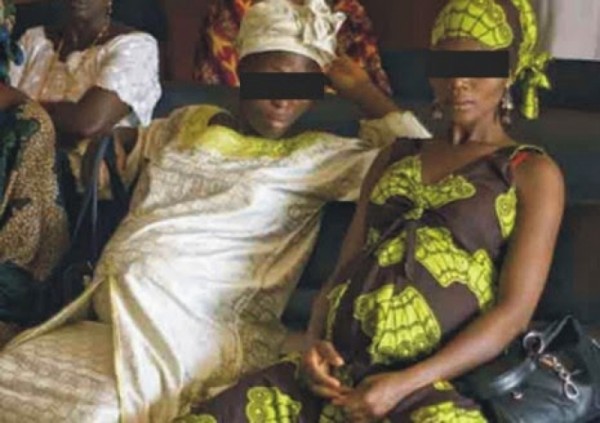 Pastor of the Pentecostal Church in Delta State impregnated a woman and her underage daughter. In the 2013 they regularly consulted with him. And one time they got ill and were taken to hospital, where it turned out that both of them were pregnant. Mother confessed that pastor “did it” with her. The daughter was keeping in secret the name of father of her future kid, but them confessed that it was also pastor. Pastor Sam said he did it to clean 45-year-old woman and her 14-years-old daughter from some evil spirits… 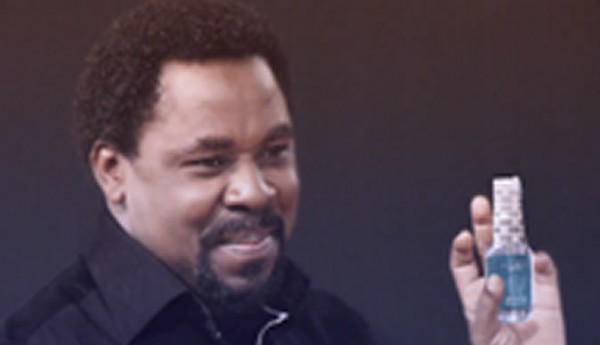 T. B. Joshua decided to send some help to poor regions of Sierra Leone. So he delivered there 4000 bottles of his patented holy water to cure Ebola. Bottles were delivered by his private jet. By the way he is one of the richest pastors of Nigeria, and is the founder of The Synagogue, Church of All Nations (SCOAN). 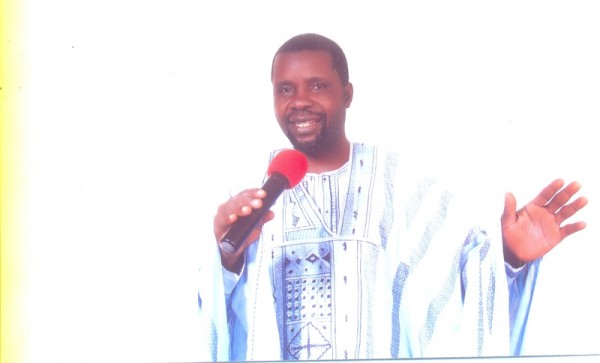 Wale Olagunju, the presiding Bishop of Divine Seed of God Chapel Ministries in Ibadan, Oyo State didn`t take a bath for 13 years. De refuses to have sex with his wife as well. According to his words, his abstinence from taking a bath is a price God wanted from him. He even don`t let rain to touch his body. 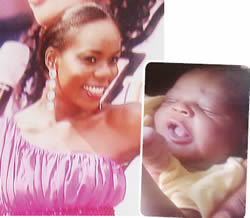 Pastor of Christ Embassy can be forced to marry his dead girlfriend. Vivian Ndukwu had a secret affair with a pastor. But the girl died while giving a birth to their child. Now her parents want pastor to marry their poor dead daughter.

5. Asking Gays To Come Out 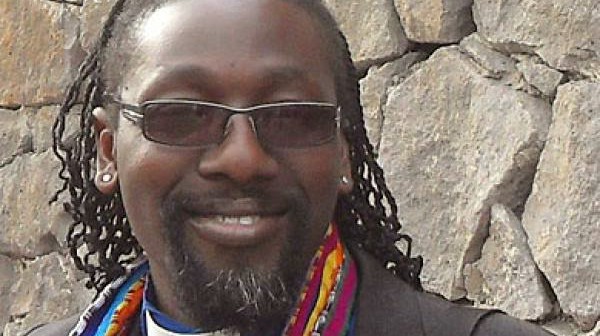 Rev. Jide Rowland Macualay of House of Rainbow is the pastor of the first gay church in Nigeria. Despite the fact that homosexuality is forbidden in Nigeria by law, he asks all gay people to openly show their sexuality. His church is meeting in secret for security of its members.