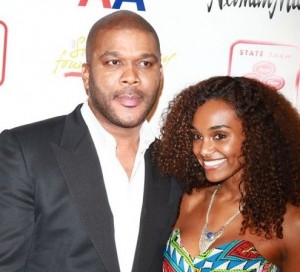 Last week, American actor, director, screenwriter, playwright, producer, author, and songwriter, Tyler Perry turned 45 and celebrated his birthday by throwing himself a star-studded birthday bash. Stevie Wonder was there playing the piano. But apparently, the most memorable moment came when Perry announced that

he’s expecting his first child even though he did not reveal who the mother of the child. But sources believe it is Gelila Bekele, a 28-year-old Ethiopian model and philanthropist who openly dated Perry on and off for the past five years.

Some other sources think that he’s probably going to adopt or have a child through some type of surrogacy situation.

Well, time will definitely tell how the baby came about. 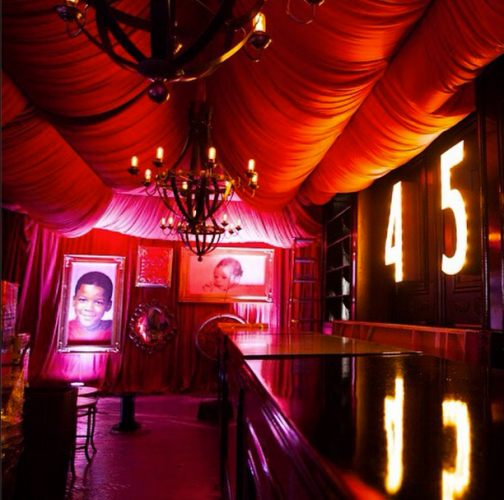