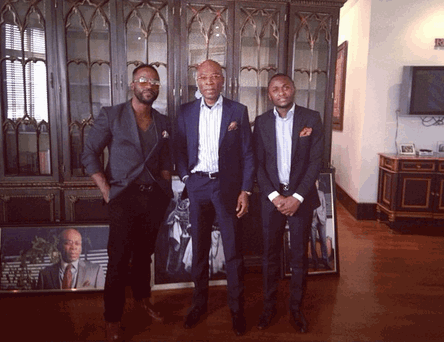 It’s impossible for me to say but it seems like Iyanya did a good job in executing his duties as a Zinox ambassador and hence, his contract was extended.

It’s been one year ago, since the Kukere Master — Iyanya became the first brand ambassador for indigenous computer firm, Zinox Group in a deal worth over 50 million naira.

One year down the line, and with his personal brand and career still soaring high, the company deemed it fit to renew his contract and the singer has excitedly shared the good news on his Instagram page with pictures from the contract renewal.

Aftermath of a meeting he held on Monday with officials of the compnay, Iyanya captioned a picture he posted thus: ‘Contract Renewed For another Year!!!! #Zinox Group!! Brand Ambassador’.

Although the details of his new deal have not been released, it is believed to be as good, if not better, than his initial 1-year deal due to the rising profile of the Cross River State-born star. 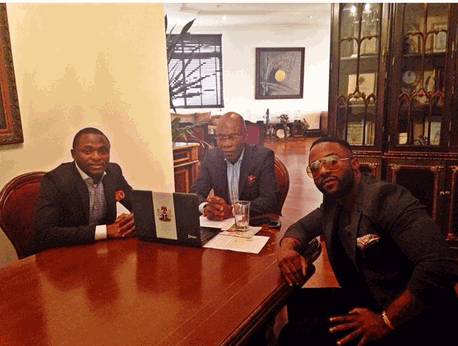