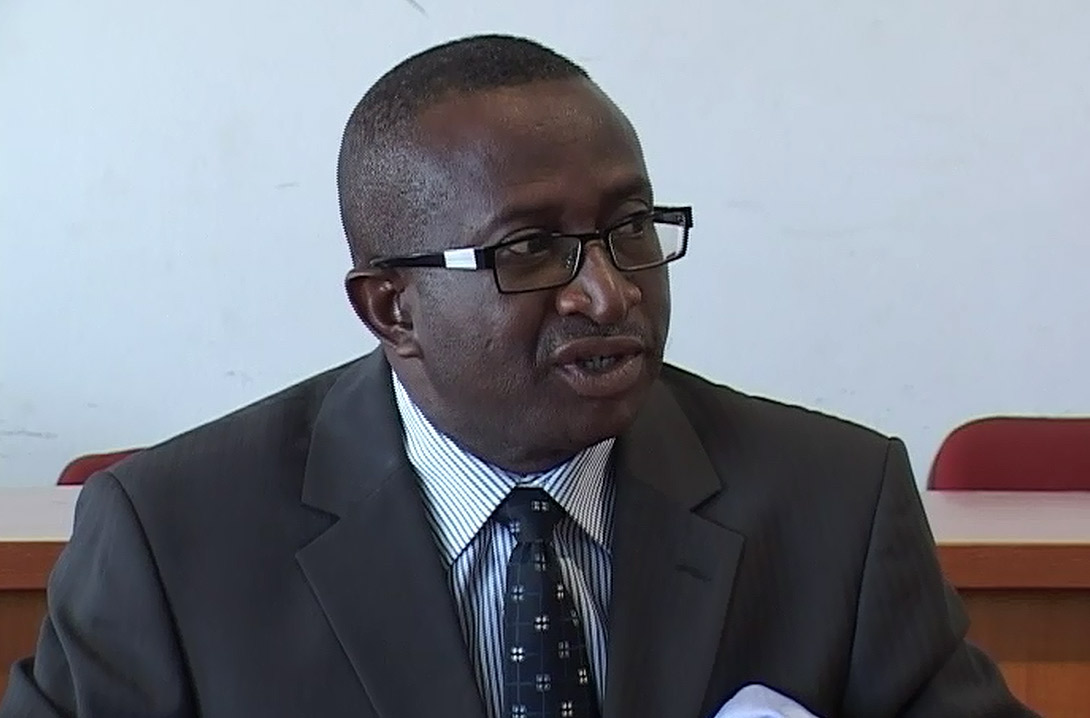 Non-governmental organizations, professionals and youths from Cross River Central senatorial district have adopted President Goodluck Jonathan for the 2015 Presidential election even as they endorsed the Senate Leader, Victor Ndoma-Eg­ba (SAN) for another term in the Senate.

At a special mobilization and sensitization rally held at Ikom over the weekend, 44 youth/women groups, led by representatives of the district at the Nigerian Youth Parliament, ratified Jonathan’s en­dorsement by the National Executive Committee (NEC) of the Peoples Dem­ocratic Party (NEC) and also, demanded Ndoma-Egba’s return to the Senate next year.

Speaking at the rally, representative of the Cen­tral Senatorial District at the Nigerian Youth Parlia­ment, Prince Ayu Ojor, de­clared that it was only prop­er to return Ndoma-Egba to the Senate.

“The people of Central Senatorial District under my leadership in the Youth Parliament officially en­dorse President Goodluck Jonathan. We want him to continue in 2015. The next generation belongs to us. Nobody can dictate to us because this is our time. It is our collective decision that the Transformation Agen­da of President Goodluck should reach every youth.

“It’s not easy to rise to the position of Senate Leader. The last time we had this kind of opportunity was in the Second Republic when Senator Joseph Wayas was the Senate President. Now that we have this opportu­nity, we don’t want to lose it. We are even hoping to get something higher in 2015. I have been directed to endorse the re-election of Senator Ndoma-Egba, the one we know, the voice of the senatorial district and the only one to lead us in the right direction”, Ojor said.