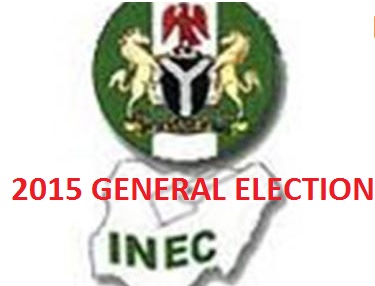 The Minister of National Planning and Deputy Chairman, National Planning Commission, NPC, Dr. Abubakar Olanrewaju Sulaiman, yesterday, advised politicians in Kwara State against rigging in the 2015 general election, warning that anyone caught engaging in electoral fraud, no matter how highly placed, would be arrested and prosecuted.

The minister made this known at a reception organized in his honour by the 1984 set of his alma mater, Community Secondary School, Ballah, in Asa Local Government of the state.

Addressing residents and supporters of the Peoples Democratic Party, PDP, in the area, Sulaiman said: “Unfolding events in Kwara of today has shown that the people are ready for change, and Inshallah (God willing), that change must come.

“Anybody, no matter how highly placed that attempts to stop that change by attempting to rig next year’s election, will be jailed. There is imminent danger starring us in the face in Kwara. We need to act fast and stem the spate of thuggery and unemployment among our youths, who just eulogise a ‘leader’ who has not done anything to change their lives”.