The Alaafin of Oyo, Oba Lamidi Olayiwola Adeyemi has celebrated in grand style his achievements as a king. 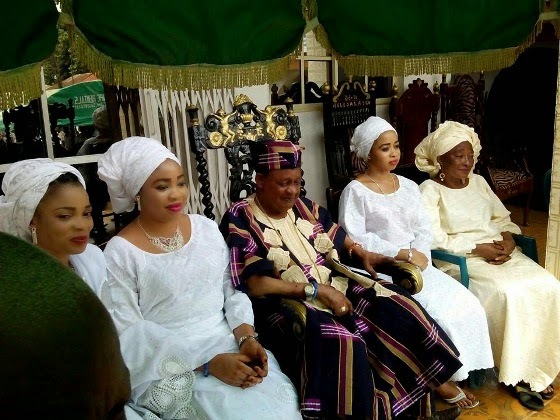 The untiring, unrelenting and the handsome old man has rejoiced in his palaced yesterday, counting all his blessings alongside his 76th birthday party.

The Alaafin of Oyo and his four wives welcomed indigenes of the state who came to felicitate with him on his recent birthday and other achievements at his Palace yesterday. While guests were on the watch, the king was said to have spoken to them and even danced!


The wives were also said to be a beauty to behold. Enjoy viewing more photos below: 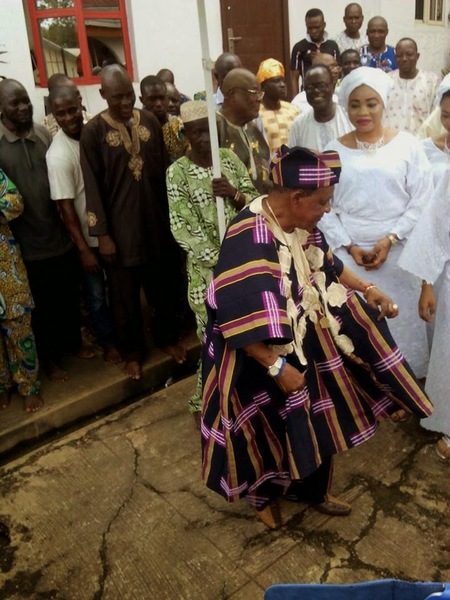 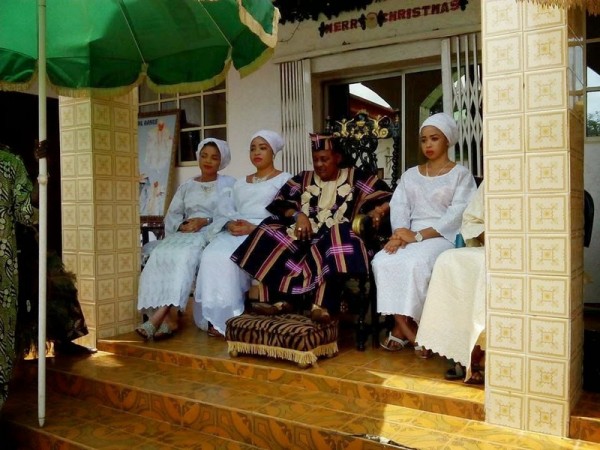 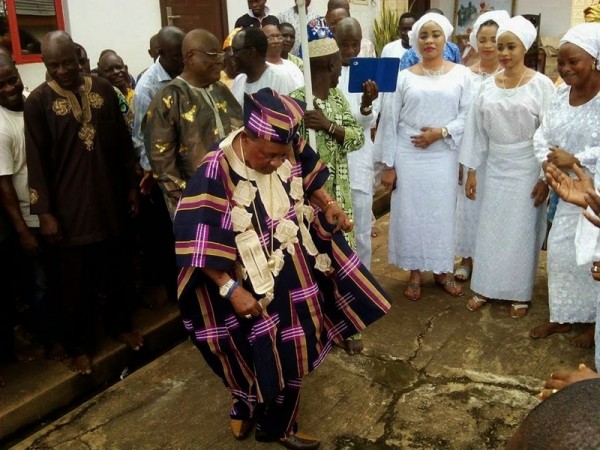 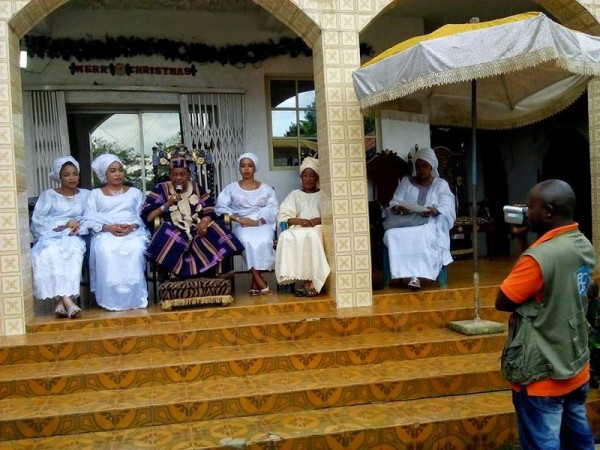 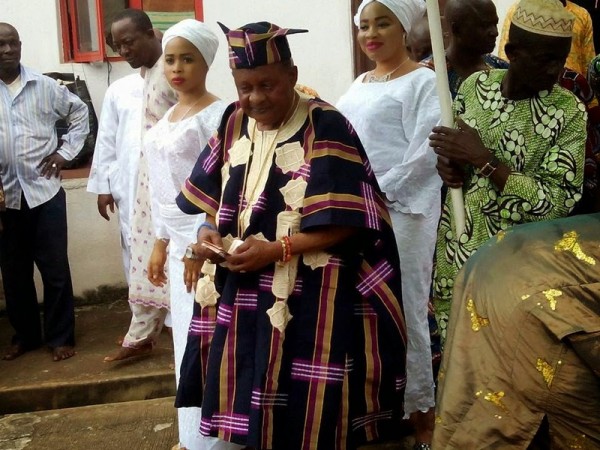 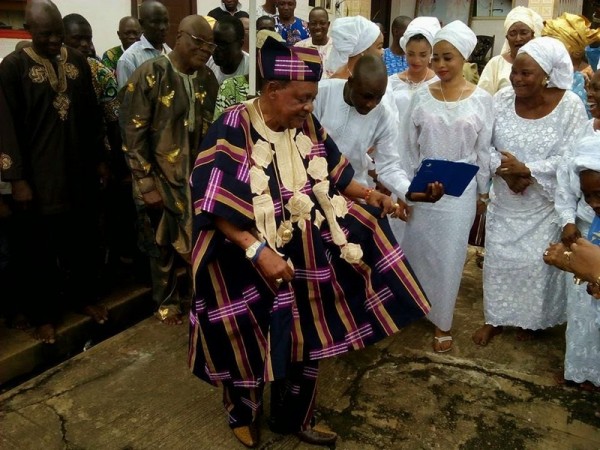 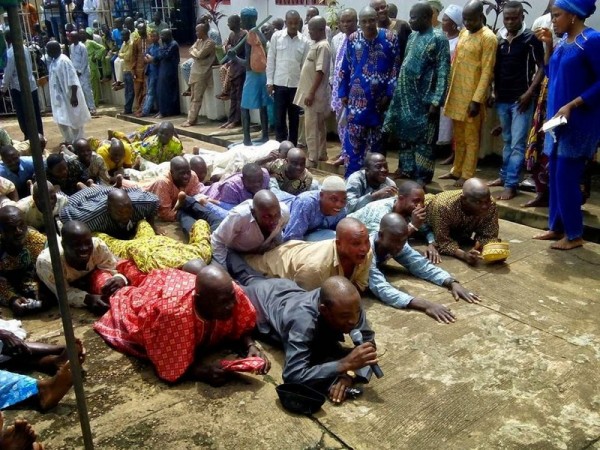 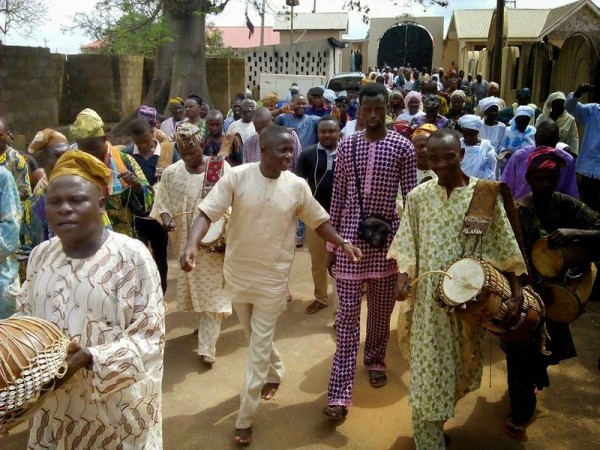 It would be recalled that just recently, Alaafin of Oyo, who is one of the most popular monarchs in Nigeria, was spotted with his four gorgeously dressed wives cruising in a private jet.