Oyoms Alamieyesigha, a son of ex- Bayelsa State Governor, Diepriye Alameiseigha, is dead.He was found dead in his father’s home in Dubai, the United Arab Emirate, on Saturday. 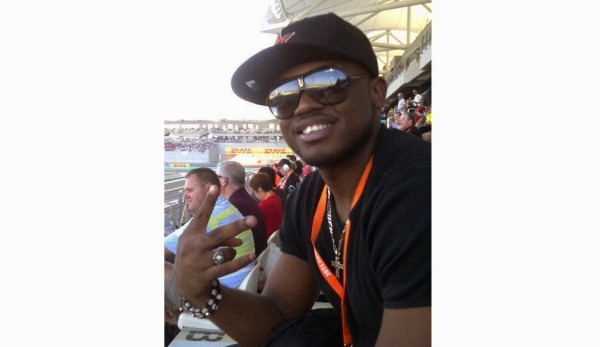 Oyoms, said to be the second to the last son of Alamieyeseigha, fondly called the ‘Governor-General Niger Delta,’ while he was a governor, was killed on Saturday in the Middle East country.Sources familiar with the development alleged on Monday that the deceased’s death was a case of assassination.Two different versions have been given concerning where the former governor’s son was killed. The first version, our correspondent learnt, was that Oyoms was found dead by the staircase of his father’s house in Dubai. However, the second version alleged that the deceased’s body was found in his hotel room in Dubai, giving impression that he might have been assassinated.It could not be established whether Oyom’s father, Diepreye Alamieyeseigha, had traveled to Dubai to take possession of his son’s body.Indication that he might not have traveled emerged when he responded to a text message sent to his mobile phone on Monday at 12noon.Though it was later learnt about 2pm that he was headed for Abuja, the Federal Capital Territory, in company with one of his older sons, to probably board a flight to Dubai.In his response to the enquiry on the incident, Alamieyeseigha simply said, “he was killed in Dubai.”However, as of the time of filing this report, the circumstances leading to Oyom’s death remained sketchy.