Atiku Abubakar who is a Presidential aspirant of the All Progressives Congress (APC) states that in case of his presidency his annual salary will be only N1.

According to The Guardian, this decision of the presidential candidate is based on the intention to “give back to Nigeria for all that the country has done for him.”

In the declaration of his 2015 presidential ambition Atiku states that he will continue to give back to Nigeria for as long as he is able and capable. 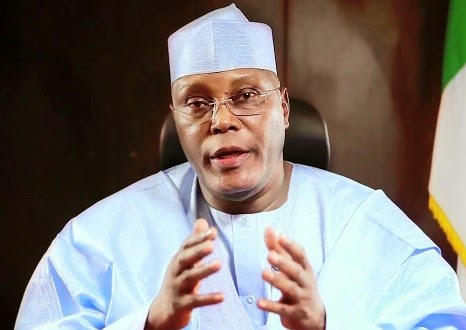 The Guardian’s source is confident that Atiku’s announced salary will  be mainly aimed at people-oriented charities of his choice.

The source said:  “I believe that Turaki may be considering taking a token salary of N1 not because he is endowed like so many others but to underscore his preparedness to make personal sacrifices in the quest to rebuild and reinvent our dear country and by so doing engender a culture of sacrifice in his envisaged administration”.

However, Coordinator of Atiku Media Office Mallam Garba Shehu said that he hadn’t any information on this question and didn’t hear anything about his decision. But he adds that nothing is off the table at the policy review retreat.

Meanwhile, the Policy Review Retreat promised by Atiku at the unveiling of his economic policy in Abuja October 15 kicks off on Monday at the Obasanjo Presidential Library in Abeokuta the Ogun State capital.