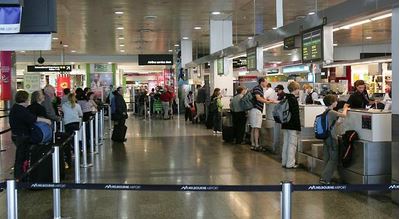 The Australian government today announced a travel ban on all flights from West African countries, including Guinea, Sierra Leone and Liberia. Thankfully, Nigeria is not included.

Making the announcement, the Australia’s Minister of Immigration, Scott Morrison said under the new travel ban, no new visas would be issued to intending travelers from these countries and that all temporary visas would be cancelled, this is all i a bid to stop the spread of the deadly Ebola virus.