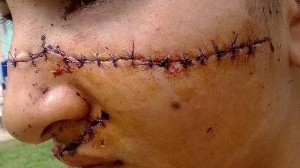 It’s shocking how violent some ladies are willing to get just because of jealousy. In a total shocking act of violence,  a teenage girl has been mutilated by rivals jealous of her beauty who wanted to make her look like the horror movie character — Chucky.

Julia Alvarez, 15, from the town of Juan Domingo Peron, in the northern Argentinian province of Formosa was set upon by her attackers who thought she was too pretty reports the Mirror. 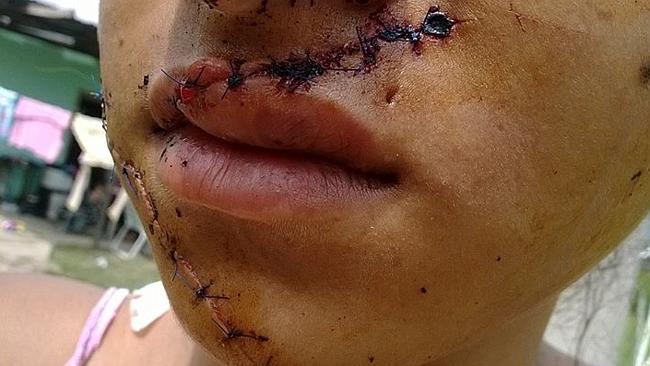 Julia had been to visit friends and was walking home when she says she was approached by her attackers, two sisters aged 16 and 18, who started hitting her and punched her to the ground.

According to her statement the girls pulled out knives and said, “Everyone says you are pretty. You won’t look pretty when we have finished with you. People will call you Chucky,” reports the Mirror. 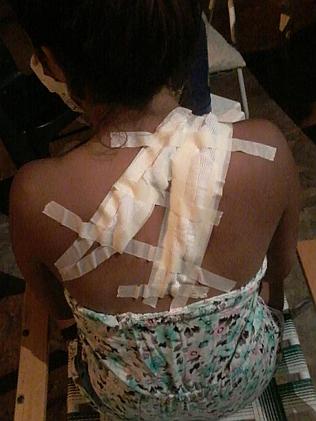 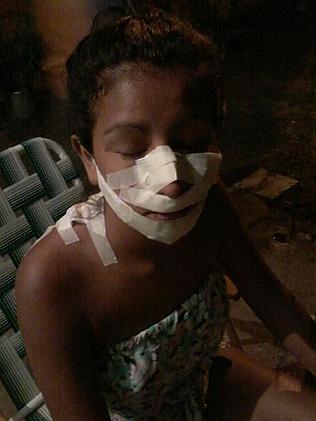 The girl was slashed with the knives several times on her face and back.

After the attack the two sisters ran away and left Julia lying in a pool of blood but she was eventually rushed to hospital after passers-by saw her.

Julia needed dozens of stitches on her face and back to put the flaps of skin back together.

Initially the police were reluctant to investigate but Julia’s sisters posted the pictures on Facebook which went viral with people urging for justice to be served. 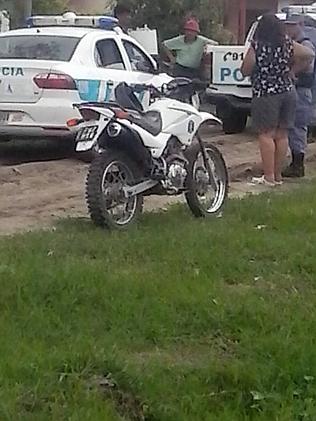 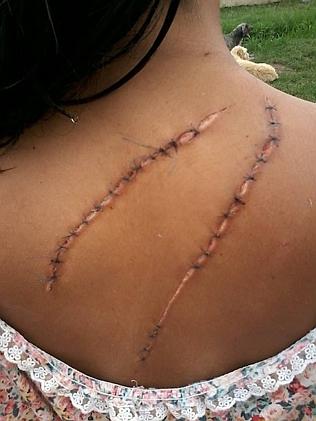 “They were jealous of my sister for a long time and always abusing her and insulting her, but we never expected them to go this far. I have tried to stay strong for my beautiful sister but every time I see her I want to burst into tears. They have ruined her life,” the Facebook post said

“She says she wants to kill herself because when she looks in the mirror she so ugly now. It has ruined our family.”

The two girls have now been arrested.