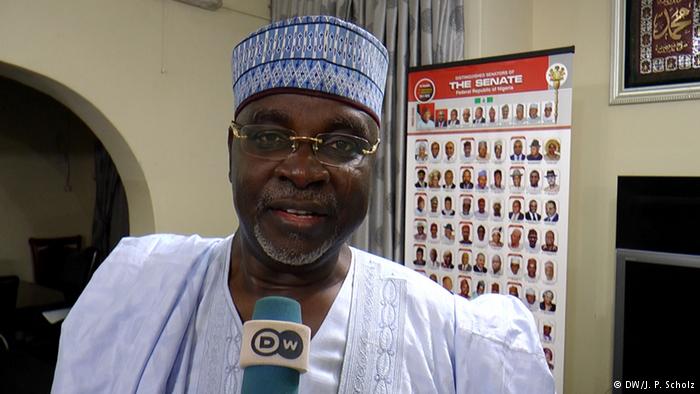 The member representing Borno Central Senatorial District in the National Assembly, Zannah Ahmed, has raised the alarm that the people of Bama, a commercial town in Borno State captured by Boko Haram about a month ago are dying daily of starvation.

Describing their condition as pathetic, the senator said the aged and women, who could not flee the town in the wake of the capture, now depend on the insurgents to survive.

His words: “It is quite unfortunate that the military has shied away from moving down to Bama to free the town from the insurgents several days after it was captured.

“I do not understand the strategy of the military and we deserve an explanation why Bama is still not freed even as the information we are receiving from the town indicates that there are just a few insurgents who are not well armed taking charge of the town.

“The only challenge the military might face is between Konduga and Bama where the insurgents are said to be many. But inside Bama town, they are few and not well armed and it will only require a few soldiers to flush them out”.

He added, “I learnt that the insurgents have been distributing beans to the people but this does not last, as they go on for days without food. To even move out of the town is another sad story entirely.

“Many women that fled the town and who took a long trek to Maiduguri died en route. They collapsed and died from thirst.

“Can we be said to be winning the war on Boko Haram, if some of our towns are being captured and our people are living at the mercy of insurgents?” he asked.

Senator Ahmed argued that the Nigerian military had no excuse for not flushing the insurgents out from their strongholds in Bama and Gwoza, saying, “for rag-tag militants to hold the nation to ransom is an embarrassment to the country”.