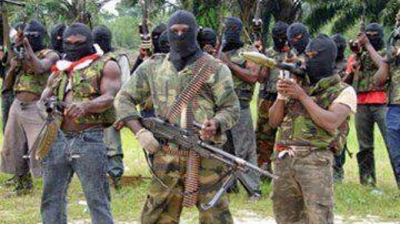 Four Nigerians taking refuge in a village in the far north of Cameroon have been killed by members of Boko Haram in an attack that took place on Friday October 24th.

According to a statement made available today to AFP, the Cameroonian Ministry of Defence said the sect members attacked “the village of Glawi,  killing four Nigerian refugees and wounding one Camerounian, before being pushed back by defence forces which pursued them”.
The ministry also said two groups of Boko Haram members had also tried to enter another border village with Nigeria but they were “immediately intercepted and neutralised by our defence forces who destroyed three 4×4 vehicles equipped with machine guns, killing 27 assailants,”.
39 members of the sect were confirmed dead after the various attacks