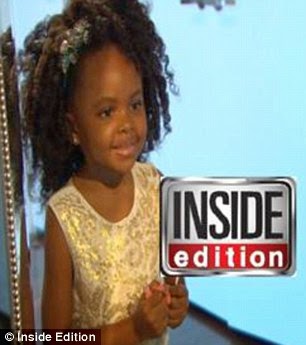 Houston based Taqoya Branscomb and Matthew Knowles’ baby mama told Inside Edition, that she initially was shocked to learn she was pregnant:

‘He’d had a vasectomy. Or at least that was what I was told.’ Matthew Knowles had been ordered to undergo a DNA test back in August to prove paternity and the results came out 99.998% positive in favour of him being the child’s father, according to documents obtained by TMZ.

Taqoya, a former lingerie model has now revealed photos of her daughter in a new interview with Inside Edition, as she continued to allege Knowles’ paternity. In the chat, Taqoya, said her little one already shows a passion for singing and dancing, and she hopes she can meet her big sister someday

However, it seems Beyonce’s father has not resumed paternal responsibilities to his new daughter. 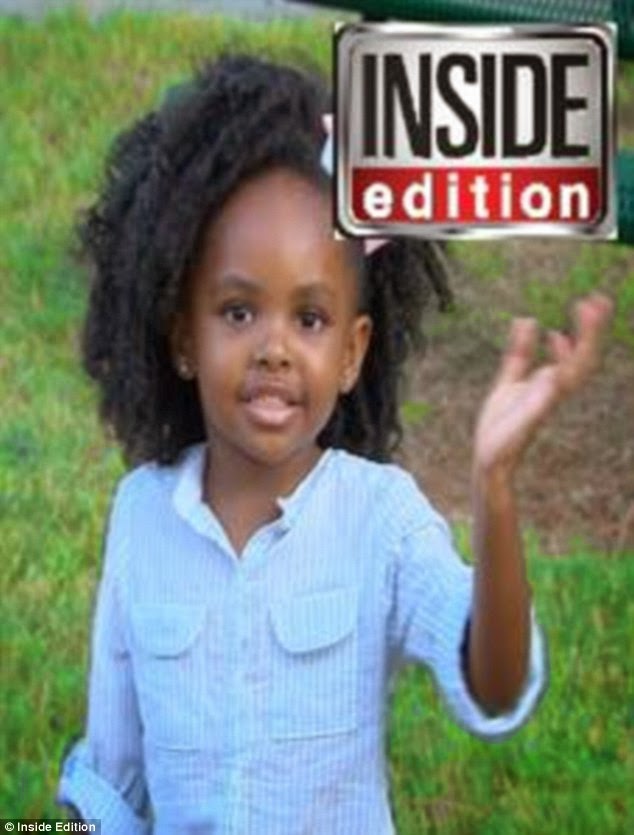