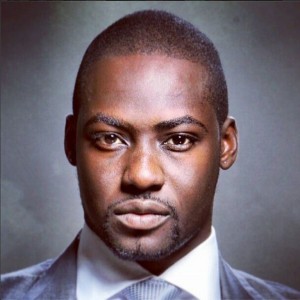 After making his debut appearance in a Hollywood movie, the hunky actor is set to star in another.

According to Ghanaian blogger, Ameyaw Debrah, the deal has been sealed and the ex-Tinsel actor has been listed among the members of the cast.

Chris will be playing a character called ‘Ricky’ in the comic production written and directed by American actress, Anne Welles. ‎