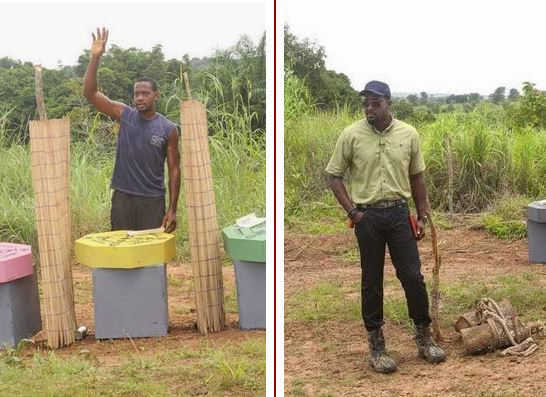 For the first time ever in the history of Gulder Ultimate Search, contestant Ikenna Emedike fondly known as Ikenna E the doctor appealed to the council of elders for a second chance after the anchorman Chidi Mokeme called him out as ‘Evicted’. 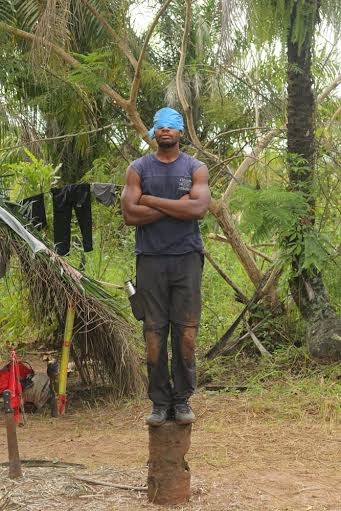 Ikenna who recently bore the ‘Stump of Shame’, which made him ‘deaf and dumb’ for a day after disobeying the council of elders, ‘Stood on Stump’ after sleeping in a luxury room alongside three other contestants, was also unable to complete the Octagon Chart task.

Shortly after eight contestants had completed their tasks, Ikenna finished his and attempted to proceed but was stopped by the anchorman Chidi Mokeme who said:

“But unfortunately for you Ikenna, stay right there because you are hereby evicted from the UltimateSearch… Goodbye”

Ikenna, in an emotion-laden voice responded,

“Excuse me sir, I don’t want to go sir, give me one more chance, please sir”

The anchorman however showed no sympathy. 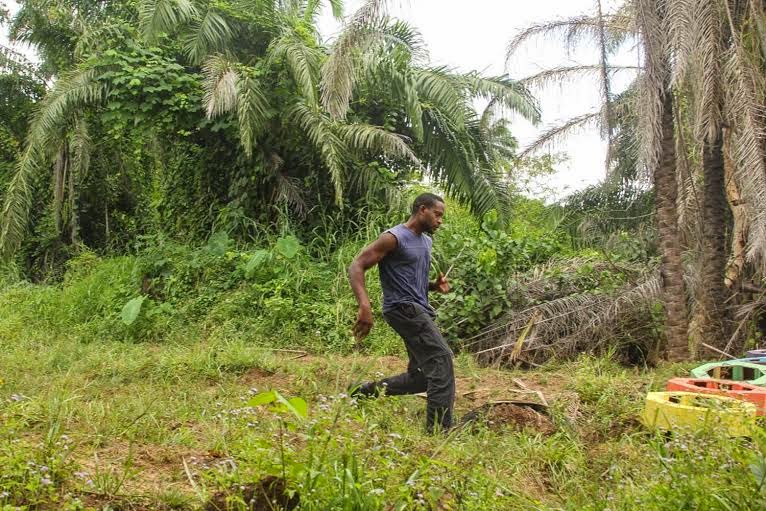 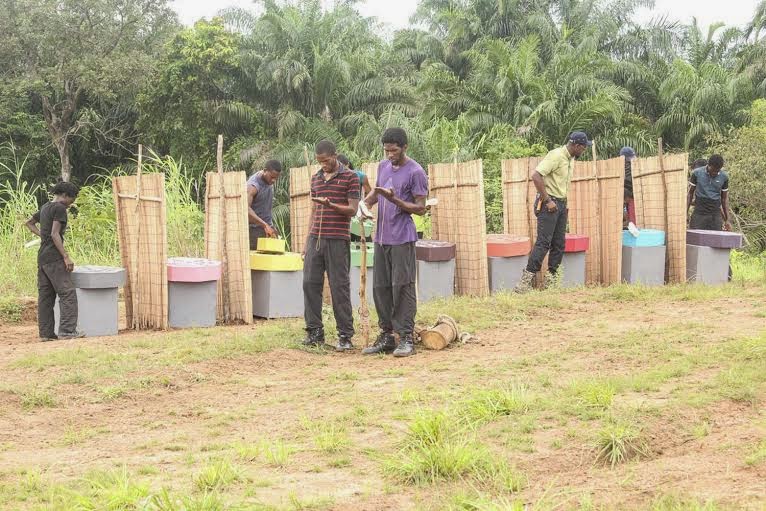 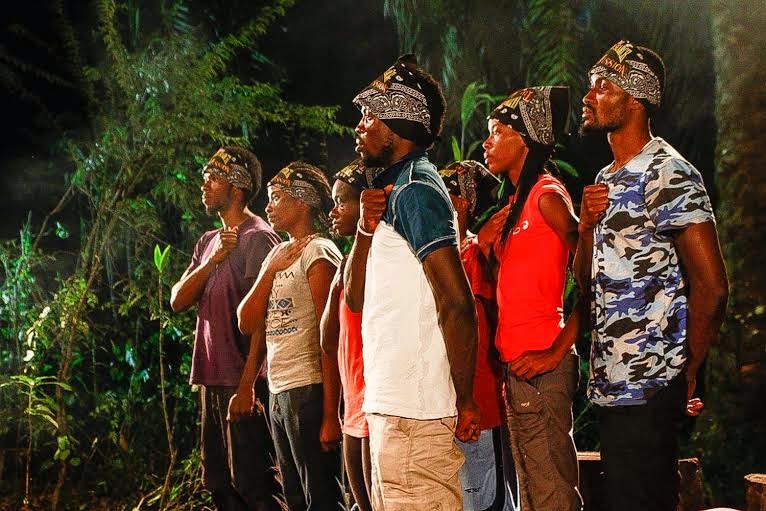 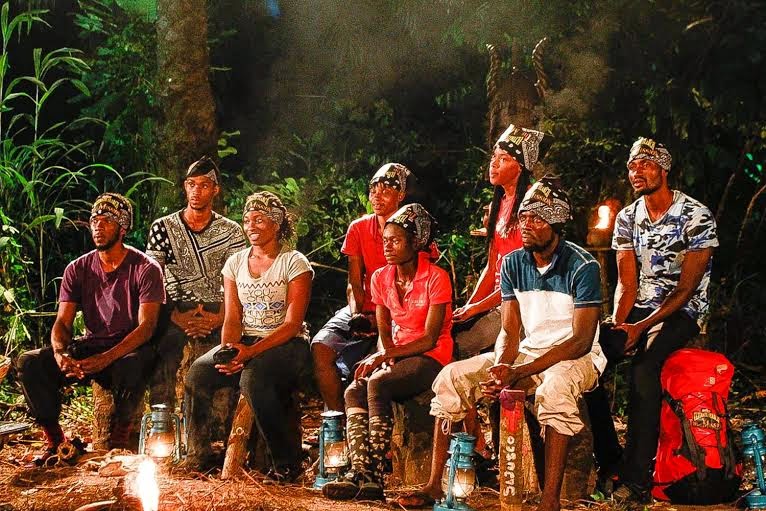