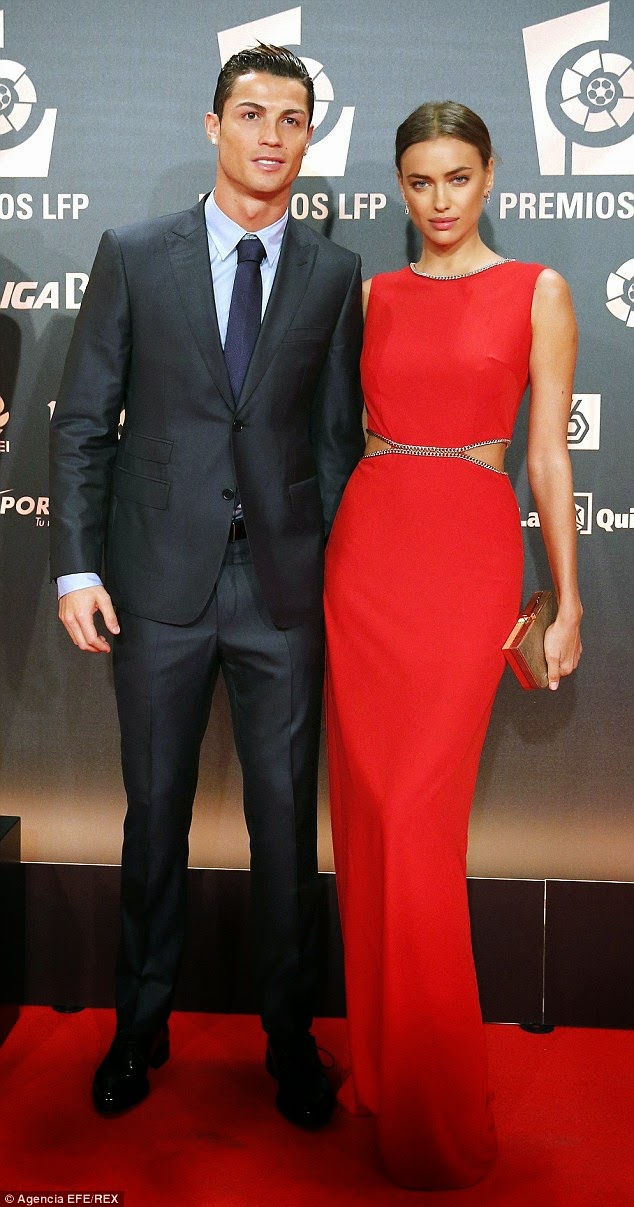 Cristiano Ronaldo and his model girlfriend, Irina Shayk have hardly walked the red carpet since they started dating in 2010.  According to Dailymail, Irina Shayk made an exception on Monday night as she attended the Professional Soccer League (LFP) Awards alongside her Real Madrid boyfriend Cristiano Ronaldo at Principe Felipe auditorium in Madrid, Spain.The Russian model stepped

out in support of her man, who scored a hat trick of awards including Best Player, Best Forward and Best Goal for the 2013-14 Liga BBVA season. 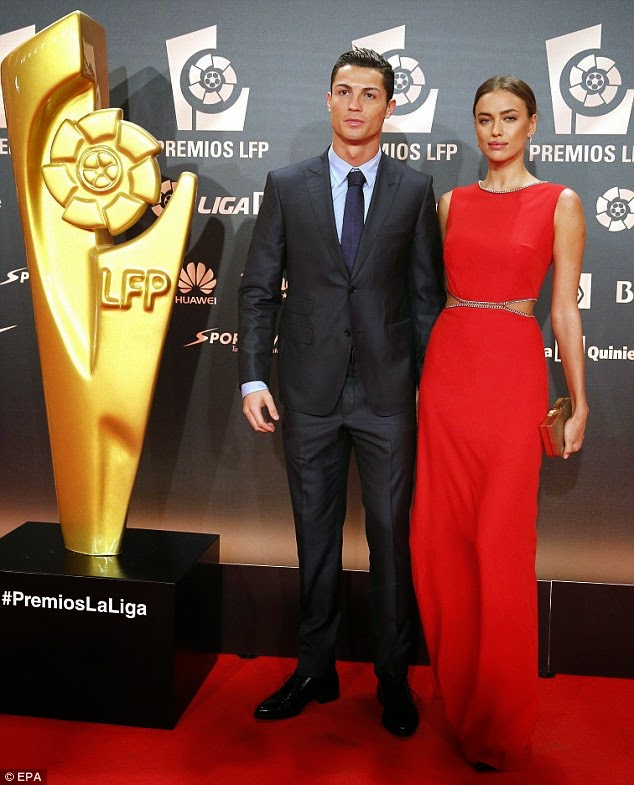 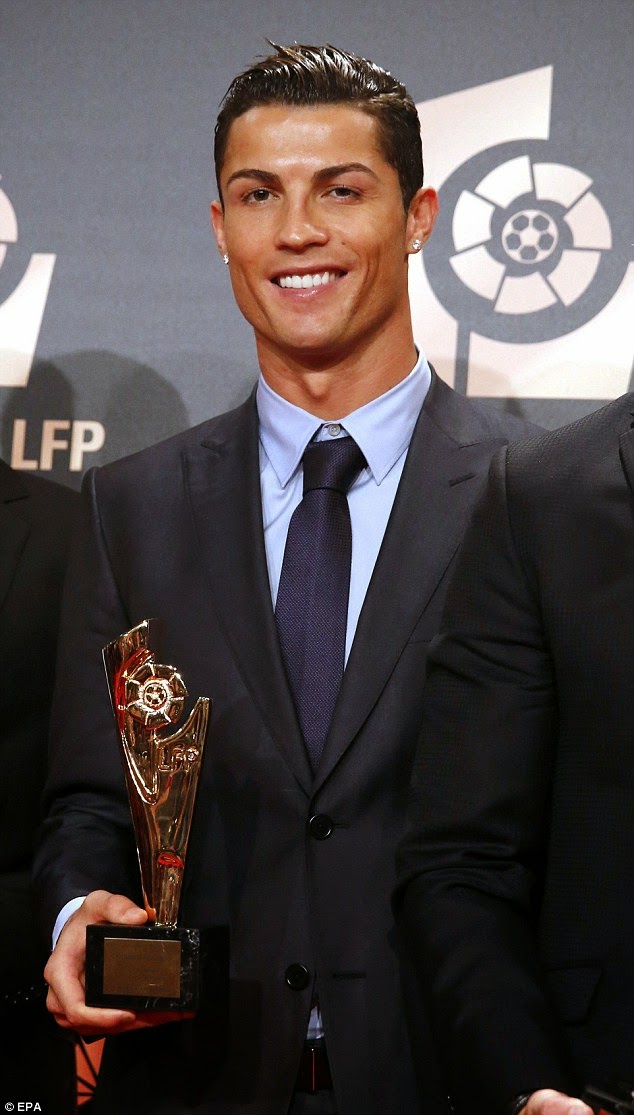 Picture of Irina below doing her thing…… 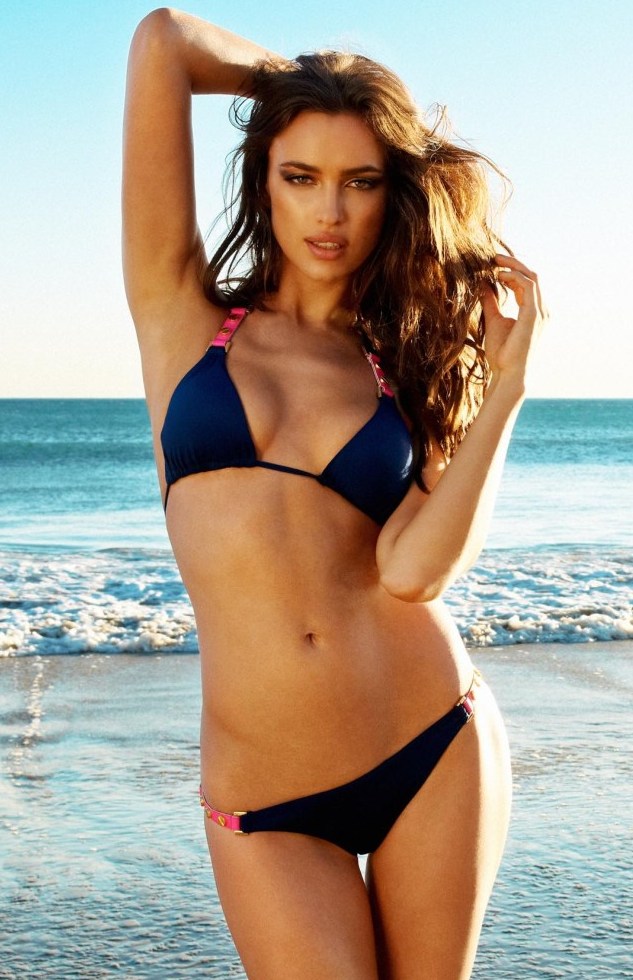