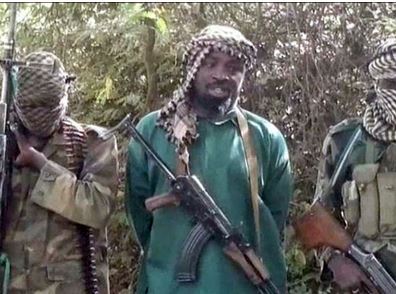 Despite the ceasefire agreement reached between Boko Haram men and the Nigerian government on Friday October 17th, members of sect same evening and in the early hours of Saturday October 18th launched fresh attacks on Abadam and Dzur villages in Borno state killing at least 9 people including the father of the former Borno state House of Assembly, Goni Ali-Modu.

According to reports, the people killed in the fresh attacks were residents of the villages who were jubilating over the announced ceasefire agreement.

“The people (killed) were celebrating the ceasefire before Boko Haram came to attack them. There isn’t much details but I think you can contact the authorities for details”

Meanwhile there are reports that the sect is in the process of selecting a new leader after the death of the Abubakr Shekau impostor in Konduga. According to a member of the states civilian JTF who spoke with Tribune, he said the sect is not really ready for a ceasefire and that the people who are posing as leaders of the sect holding meetings with the federal government are mere politicians who are out to deceive the government.

“The sect is only trying to buy more time to enable them to regroup and announce Mamman Nur as their leader. Should that happen, we are far away from any peace deal as his name rings a bell in terrorism circles in Borno to Sudan and other places across Africa” he said