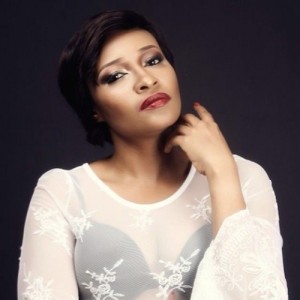 It has been four years since the once celebrated marriage between Nollywood actress Doris Simeon and movie director Daniel Ademinokan packed up.

Their divorce settlement case is presently in court, and in a recent interview with Punch, Doris Simeon opened up on the fact that Daniel took away her child from her and she has not since her son in the last four years.

Their marriage which lasted for 2 years, produced a son, according to Doris. ‘He told me one day that he wanted to go and see his mother and took our only son with him. I didn’t suspect anything because they usually went out together. That was the last time I saw my then two-year-old son. That was about four years ago. The boy is six years old now. I have not spoken to the boy for about a year now. I am sure that even if he runs away with my child for 18 years, the boy will ask after me. I am his mother. Currently, the case is in court. At the moment, I do not have access to the child because they are not in the country. But I want to leave it for the court to judge. After then, whatever the court says I should do, I would do it.’.