Another American Ebola patient arrived in the United States on Monday, reminding the nation that the virus killing thousands of people in West Africa, will likely continue crossing US borders. 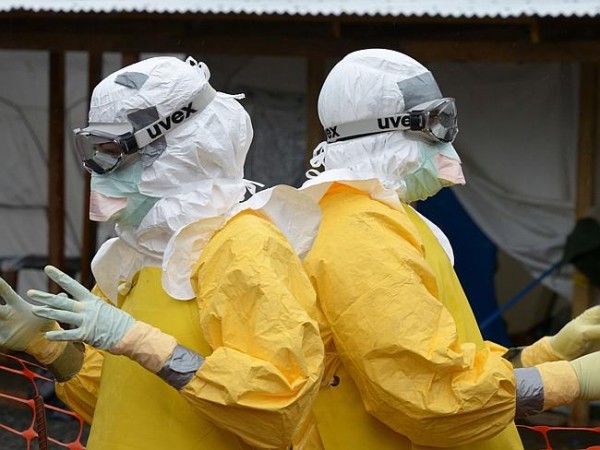 As freelance cameraman Ashoka Mukpo – who contracted it while covering the outbreak’s carnage – arrived for treatment in isolation at Nebraska Medical Center, government officials talked of shoring up defenses at airports.

“All options are on the table for further strengthening the screening process here in the US,” a federal official said. That includes thermometer checks for fever, something West African authorities are already carrying out.

But finding the right passengers to screen is not so simple.

Direct flights from Ebola-affected areas are rare. Travelers typically take flights that connect through other countries. “Then they come here, so that makes it more of a challenge,” the official said.

Mukpo, who worked for NBC, is not representative of that challenge. He was diagnosed on Thursday in Liberia and left there on a specially-equipped plane on Sunday.

But another patient, Thomas Eric Duncan, may be. To fly from Monrovia, Liberia, the country hit hardest by the epidemic, to Dallas, Texas, where he lies in an isolation unit in critical condition, he had to connect.

But even if Duncan had undergone a temperature screening, it would have turned up negative, and he would have made it into the country undetected.

His Ebola – and his fever – did not break out until he was within U.S. borders.