The incoming governor of Ekiti State, Ayo Fayose, speaking on Progress FM, raised the alarm that the withdrawing Dr Kayode Fayemi-led government was leaving a credit profile of nearly N86 billion to his administration.

The governor-elect said that he wanted to tell the Ekiti people the whole truth. According to him, the total amount of Ekiti debts now stood at 86 billion naira. 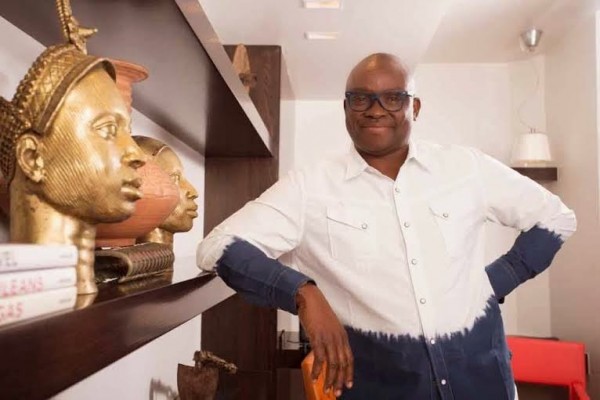 He deplored that the state was indebted to banks and other financial institutions till 2020.

“It will take the year 2020 to fully pay these debts. I will reveal the true financial status of Ekiti to the world on Thursday,’’ told Fayose.

“I left N10.4billion in Ekiti account in 2006,” he continued. Fayose said that they had now ran away, all of them.

The candidate of the Peoples Democratic Party (PDP) Ayodele Fayosewas declared the winner of the June 21 governorship election in Ekiti State by the Independent National Electoral Commission (INEC).

The defeat of the candidate representing the All Progressives Congress (APC), Mr Kayode Fayemi, has sent shockwaves through Nigeria’s political space. Many have tried to explain the result, but opinions may remain undivided as to why the governor widely recognized to have done well went down with such a heavy defeat.

It should be said that the APC were several times allegedly faulted in stealing government money. Mr. Fayose in turn was facing a 27 count charge of conversion of public funds amounting to about N400 million. The EFCC accused Mr. Fayose of stealing the state funds during his initial stint as governor between 2003 and 2006.