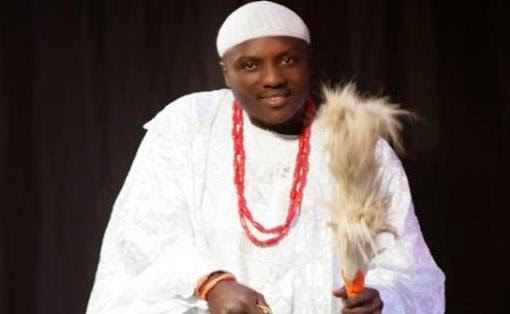 Fuji star, Saheed Osupa reportedly bought a large parcel of land which he gifted to each of his band members who have been with him throughout his sojourn in music. According to City People, the four acre of land which is located in Ota, Ogun state was shared among the members last month. That’s so nice of him!