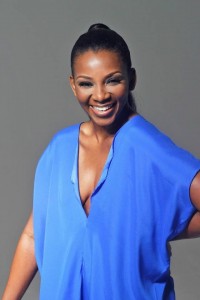 Veteran Nollywood screen goddess — Genevieve Nnaji, revealed days ago that she was prepping to go back into the music industry.

Genevieve who revealed this while speaking on Olisa Adibua’s The Truth programme, indirectly means that Nigerians were hardly considered when the album was being created???

According to her, the decision to venture into music was one made for her by her management team who thought it a wise business strategy and by her estimation, it is a shattering success. ‘It was a success. It sold everywhere they wanted to sell it although Nigeria wasn’t the target, don’t forget at that point, we weren’t listening to Nigerian music’ she said in defense of the album’s success.

When asked if she would try her hands on music again, she replied: ‘Definitely, I will do it a again but I will do my own kind of song. I’m a soul singer’ .