On Wednesday the government of Guinea  stated that the families of every Guinean health worker had died in the Ebola outbreak would be compensated with $10,000.

President Alpha Conde states that he has decided to grant $10,000 to every family of health workers who have fallen victim to the Ebola virus. Besides, payout spreads on the eight members of an Ebola education team who were killed in the result of attack by angry residents of Womey last month.

Sakoba Keita the minister in charge of the government’s Ebola response in Guinea says 42 families are currently eligible for the payout, PM news informs. 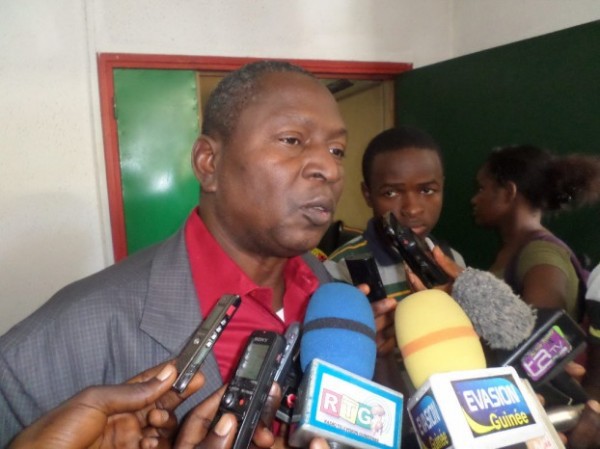 He says that this offer is not only for doctors or nurses but for support staff working in the health sector such as drivers and porters. According to his words, “The decisions was taken a month ago, but its implementation was delayed because payment procedures had to be put in place for the funds allocated to Guinea by the World Bank”.


However, Keita doesn’t give an overall figure of compensation. As reported by World Health Organization Nearly 4,900 people have been killed by Ebola mainly in Guinea, Sierra Leone and Liberia. 244 of them were health workers.