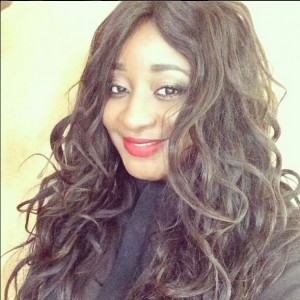 Veteran Nollywood actress — Ini Edo, has been under the radar for over a week now, after reports claim that her husband left her based on infidelity rumors from her side.

Ini Edo has now gone ahead to changed her name on Twitter from @Ini4phil to @inidelicious01.

This could be part of the several changes the actress is making in her life at the moment following the crash of her marriage to businessman Philip Ehiagwina.

At the moment, the actress has well over 316,000 followers on twitter, while she follows 464 people.

Ini4phil has been her Twitter identity since she got married to her husband in 2008 and the change, is bound to be taken as one reflecting her new found freedom.