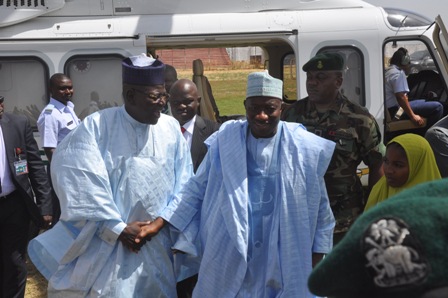 President Goodluck Jonathan will visit to Jigawa on Tuesday, an official said.

The Director of Press at the Government House, Dutse, Umar Kyari, said this in an interview on Sunday in Dutse.

The first batch of the state’s 2014 pilgrims to Saudi Arabia took off from the airport.

According to Mr. Kyari, the president will also inspect projects in the newly established Jigawa State University, Kafin-Hausa.