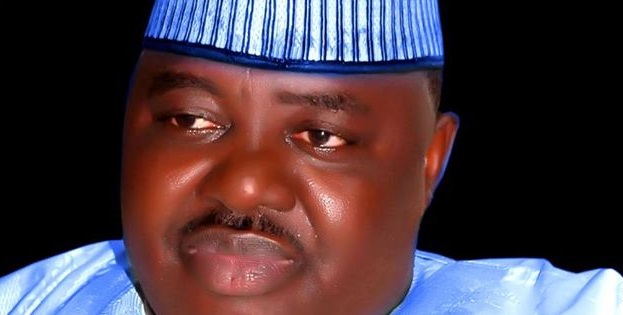 A governorship aspirant for the Peoples Democratic Party in Kebbi State, Gen. Bello Sarkin-Yaki (retd), on Monday said his aspiration for the office was not a “do-or-die-affair”.

Sarkin-Yaki made the statement while addressing supporters who visited him from Kalgo and Suru Local Government areas in Birnin Kebbi.

He urged them to shun rumour mongering.

He said the decision to contest was sequel to the persistent calls by stakeholders, friends and family members, adding that “at the end of the day, the elected candidate would receive my full support.

“My quest for election as governor was not for personal and selfish reasons but the desire to impact my knowledge and exposure for the rapid growth of the state.

“I urge PDP followers to elect leaders on merit”.

He appealed to party supporters to avoid falsehood and base their campaigns on issues and ideas that would enhance development of the state.

The spokesman of the delegation, Alhaji Saidu Kalgo, said the visit was to express support and solidarity for his ambition.