Home News Feed Kris Jenner Back To LA After Kim’s Party In Vegas In A...
Facebook
Twitter
WhatsApp

back to LA after Kim’s party in Vegas 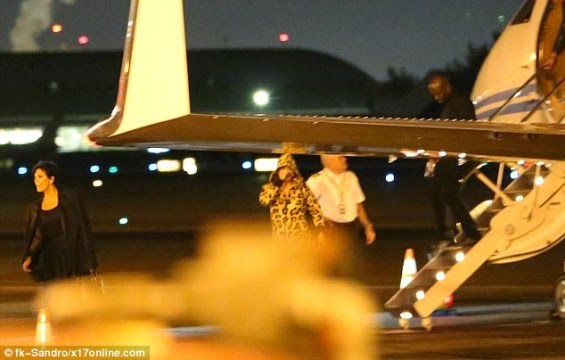 Kris Jenner, 59, and her rumoured new boyfriend, Corey Gamble, who is said to be Justin Bieber’s co-manager were spotted jetting back to LA on a private jet early yesterday morning after partying in Las Vegas for Kim’s birthday.. Kris and Corey were joined in the jet by Kim, Khloe, Kanye and their other friends. So her daughters have met her new man. 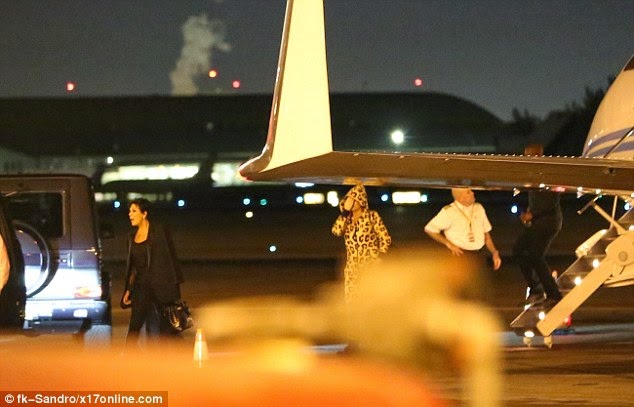 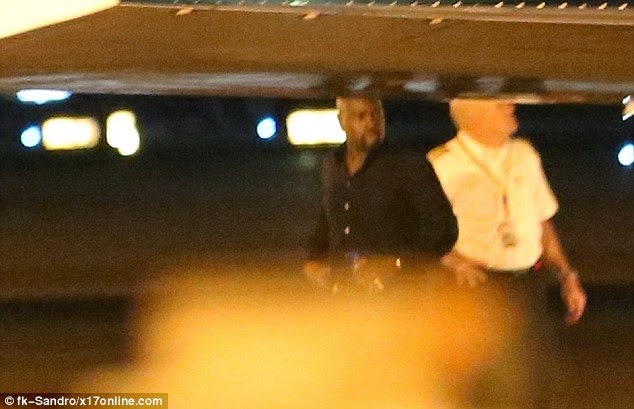 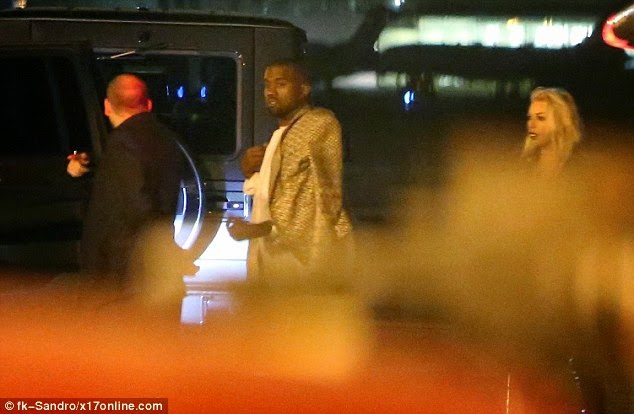 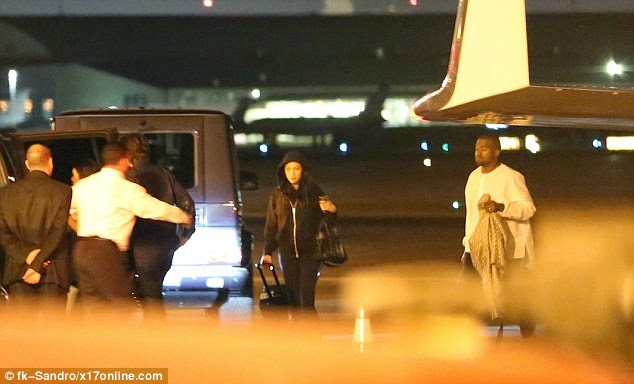 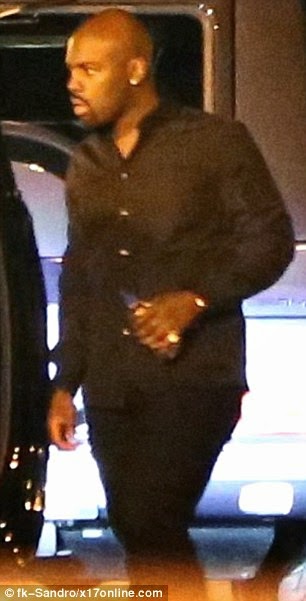 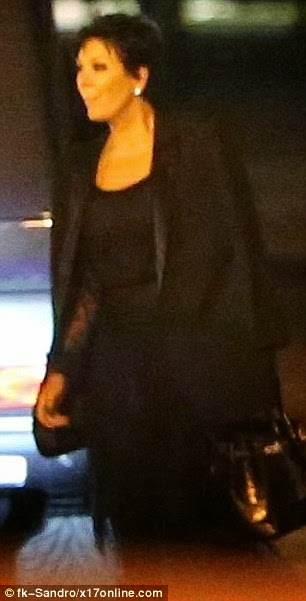 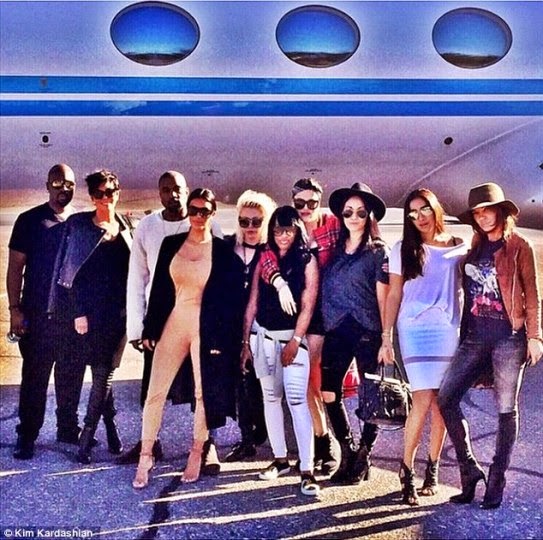