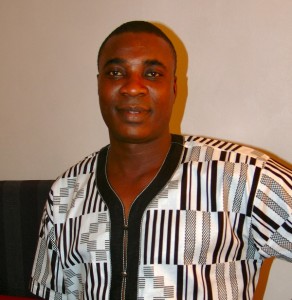 Definitely one of the biggest names in Fuji this present  day — Wasiu Ayinde Marshal has spoken out about about entertainers and the use of drugs and other performance-enhancing substances.

The veteran musician disclosed in a recent interview that he had a habit of smoking in his early days but said he doesn’t believe in the use drugs because he doesn’t use it himself.

Although he might not be in the league of energetic performers like Fela Anikulapo Kuti, his son, Femi Anikulapo-Kuti or even D’banj, KWAM 1 is known to spend hours on stage, which many believe is not possible without the use of drugs.

The influential Fuji icon, said: ‘Unfortunately, I don’t do drugs. On record, I’ve not smoked since I became a musician, I remember I used to smoke cigarette in my early days, and I was able to stop it even before I became recognised. Ever since then I’ve never smoked in my life or use any enhancer. But when you see me on stage, you’ll think I’ve just been injected, but the truth of it is that I stay healthy as much as possible and I’m very passionate about my music.’