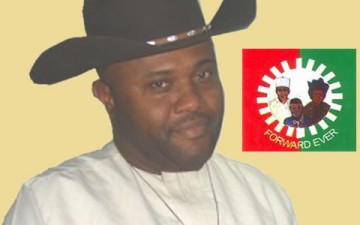 The national leadership of the Labour Party (LP) yesterday warned members, particularly those seeking elective offices, against attending the planned national convention of the party slated for this Friday in Akure, the Ondo State capital.

The party alleged that the convention was sponsored by the Peoples Democratic Party (PDP) to collapse LP structures nationwide and force members into the ruling party’s fold with the active connivance of the Ondo Governor, Dr. Olusegun Mimiko, who defected to the PDP last week.