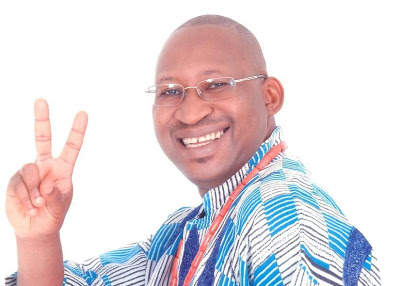 The senatorial ambition of the Chief of Staff to Governor Adams Oshiomhole of Edo state, Hon. Patrick Obahiagbon (Igodomigodo), received a major boost yesterday as members of the State Students Association and leadership of the Initiative for Youth Awareness on Migration, Development and Reintegration, (IYAMIDR), endorsed his aspiration.

President of the IYAMIDR, Comrade Omoruyi Kelvin, flanked by Comrade Solomon Okoduwa, at a press conference in Benin City, the Edo State capital, said their decision to support the chief of staff to be in the Red Chamber come 2015 was informed by what they described as his robust representation when he was a member of the House of Representatives.

The group said “our resolution to back Obahiagbon is informed by his believe in the fight for the common man and his ability to maintain his position in the floor of the house where laws are made that affect the people”.