Photo: Dallas nurse with Ebola has been identified

Nigeria Broke Under Buhari - BMO The chairman of Buhari Media Organisation, Mr Niyi Akinsinji has stated that despite the fact...
Read more 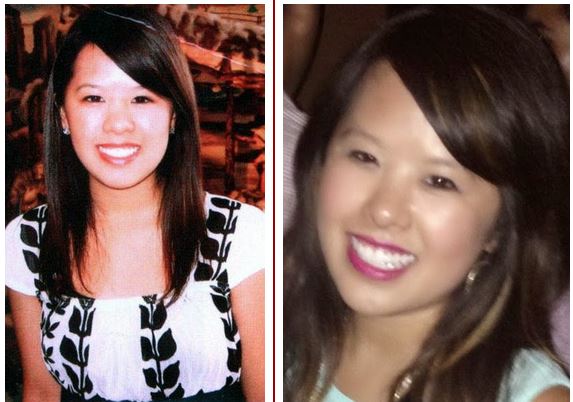 The Dallas nurse who contracted Ebola while treating Liberian Thomas Eric Duncan at the Texas Health Presbyterian Hospital, has been identified at 26 year old Nina Pham. Nina, according to report, was among over 50 staff of the hospital that cared for Duncan who later died on October 8th.Nina is said to probably have had the closest contact with Duncan, she was his personal nurse and was in his room often. She and others who cared for Duncan wore protective gear, including gowns, gloves, masks and face shields, and sometimes full-body suits but that didn’t help Nina. She’s officially the first person to contract the disease within the US.She’s currently being treated at the same hospital. Yesterday, she received a blood transfusion from Ebola survivor, Dr Kent Brantly. Hopefully she will make it.

Share
Facebook
Twitter
WhatsApp
Previous articleHilarious! Iggy Azalea and Snoop Dogg battle on instagram
Next articleGEJ commiserates with Alamieyeseigha on the death of his son
- Advertisement - Ad ==> TRUTH FINALLY OUT! Discover how a young Nigerian graduate now makes a consistent 40k per week doing a legitimate online business. You too can start yours now, click here!!!